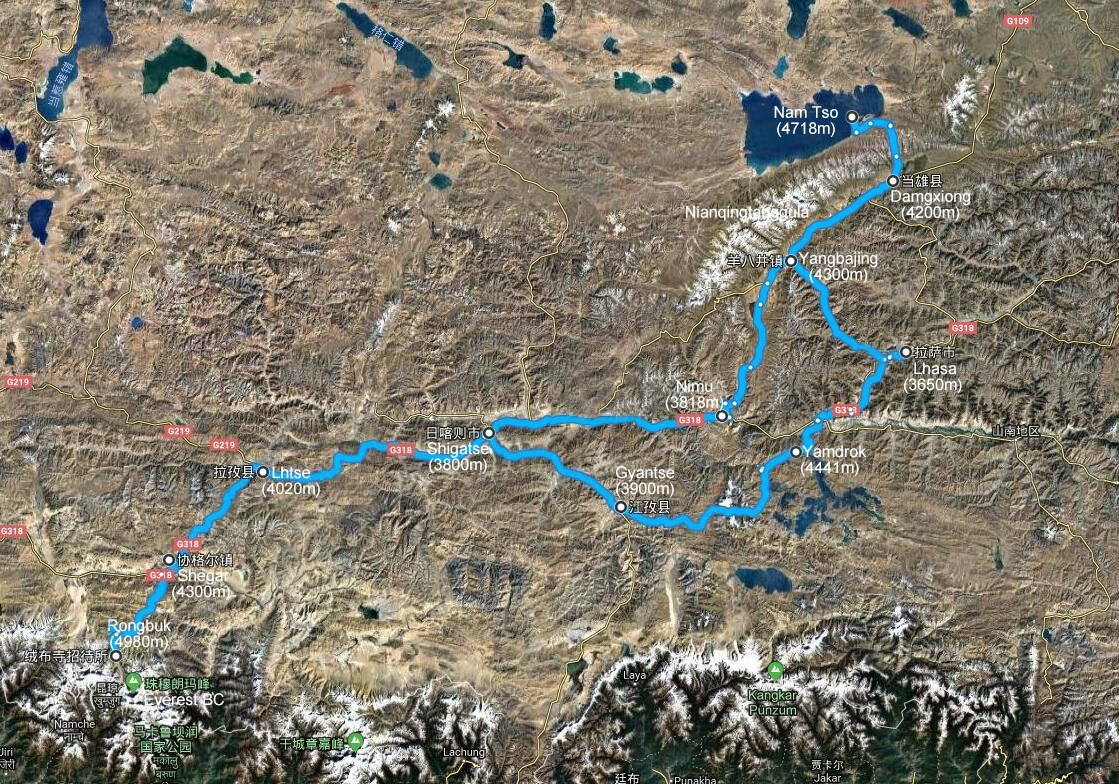 Day07 Rongbuk / Everest – Shigatse
In the morning enjoy the sunrise of Everest (Qomolangma), if the weather is fine. Then ride motorbike to Shigatse. Riding 350 km, 6 hours and 40 minutes. 1N at 3*Manasarovar Hotel

Day08 Shigatse – Nimu – Yangbajing - Dangxiong
In the morning ride motorbike along the Brahmaputra river until reach Dazhuaka where ride through stretches of sandy hills. On the way you will see villages, highland meadows, snow peaks and even rare local wild animals. After reach Yangbajing ride back the main road and ride to Dangxiong town along the Qinghai-Tibet Highway. Riding 333 km, 6 hours 28 minutes. 1N at 2*Baima Hotel

Day09 Dangxiong - Namtso – Lhasa
Early in the morning pass by the 5,150-meter Lhachen La and reach the Nam Tso or Tengri Nor (heaven lake in Mongolian) and finally reach Tashi Dorie peninsula. Nam Tso, the biggest salty lake of Tibet, is 70 kilometers long from east to west and 30 kilometers wide from north to south, covering an area of 1,920 square kilometers with an altitude of 4,700 meters above sea level. It is said the holy lake and the holy mountain Nyenchentangla are a couple of lovers, who altogether guard the vast pasture and cattle. Explore the Tashi peninsula by walking around the holy hill, the cliffs of which have eroded over the centuries. On the way piles of mani stones stand. If possible, visit the nomads in yak hair tents who have been living on the pastures between the holy Nam Tso and Nyenchentangla. In the late afternoon ride to Lhasa and return the motorbike. Riding 283 km, 6 hours and 20 minutes. 1N at 3*Yak Hotel

Day10 Leave Tibet
Transfer to the airport or the railway station, leave Tibet. 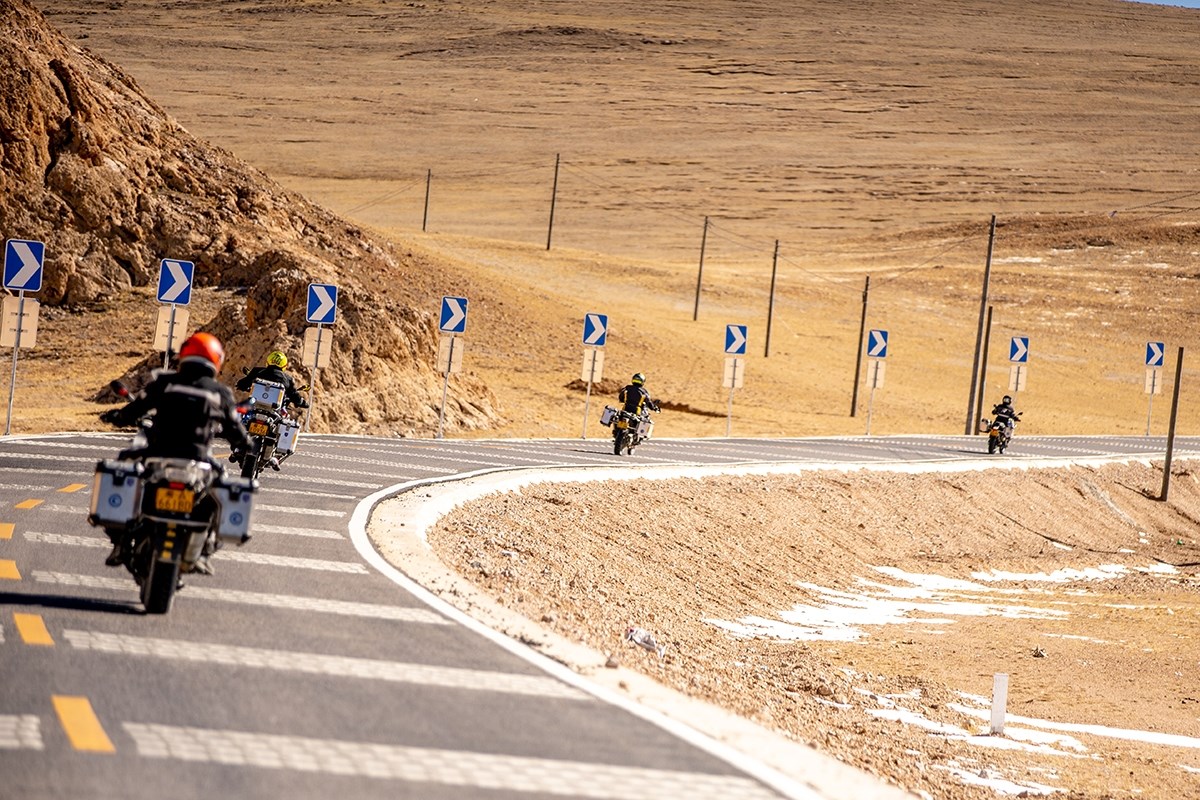 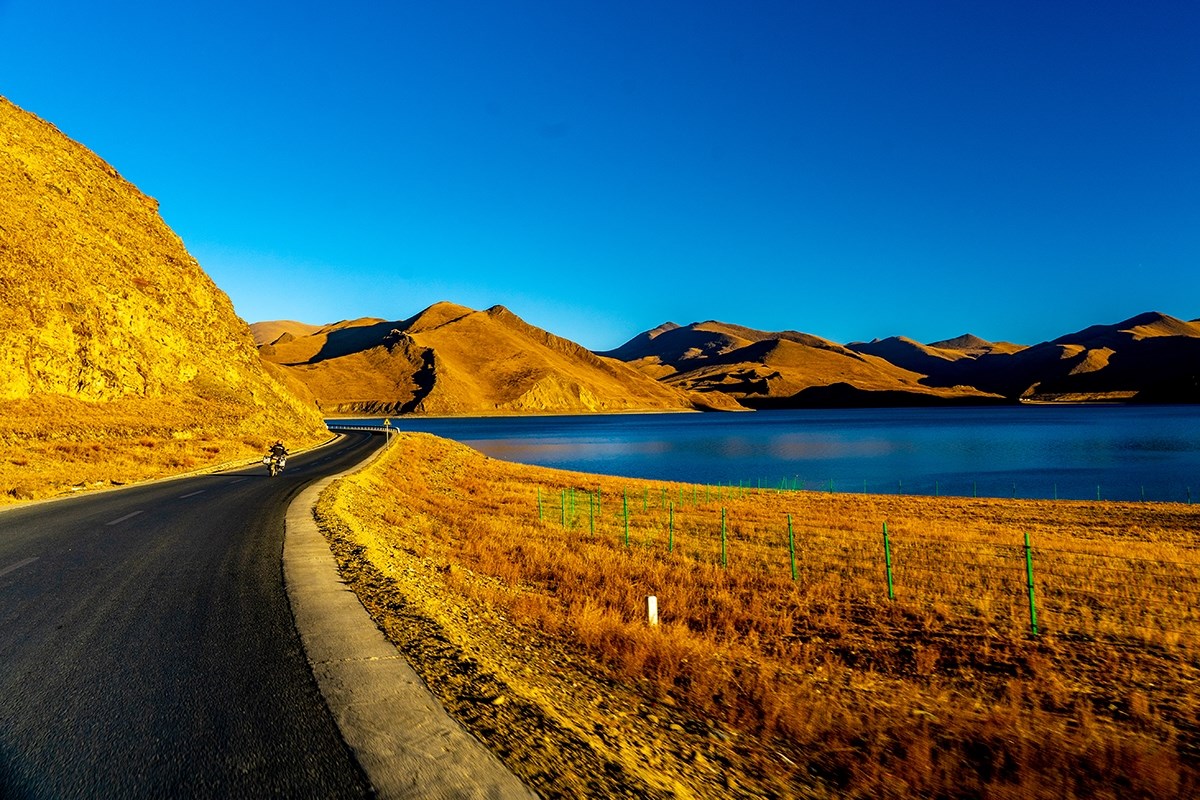 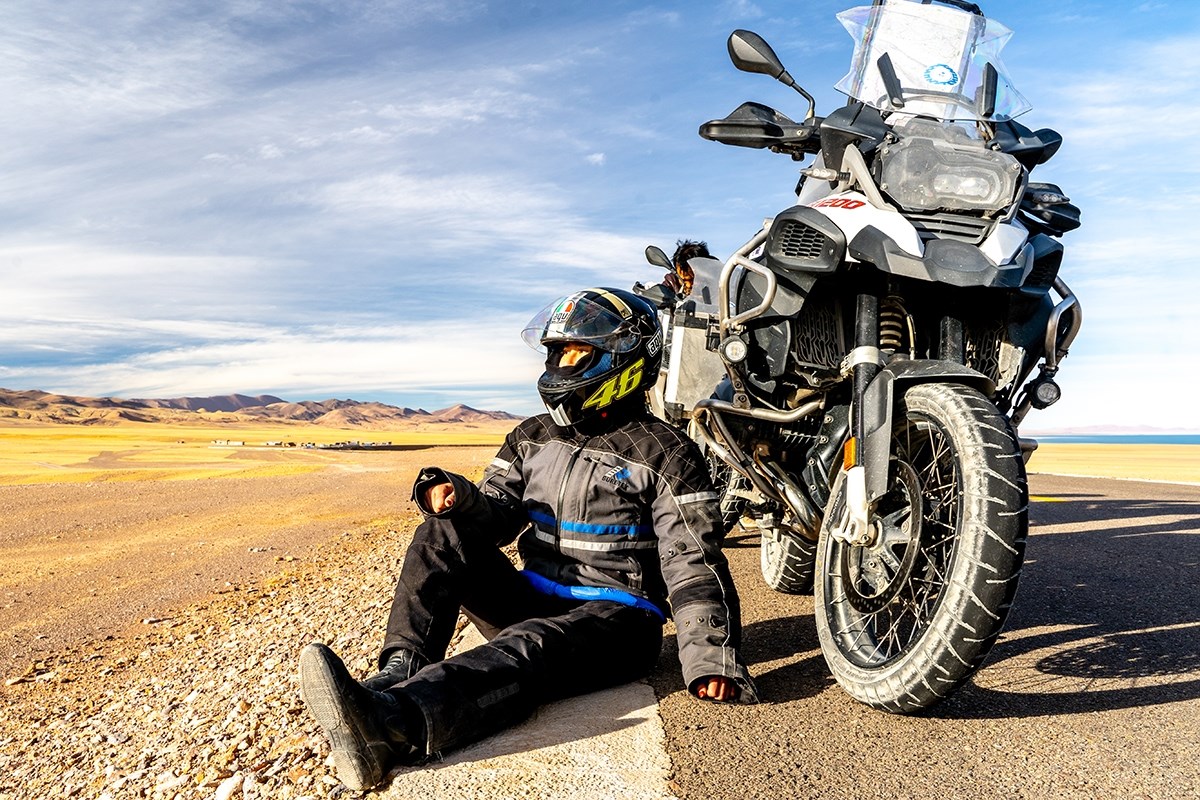 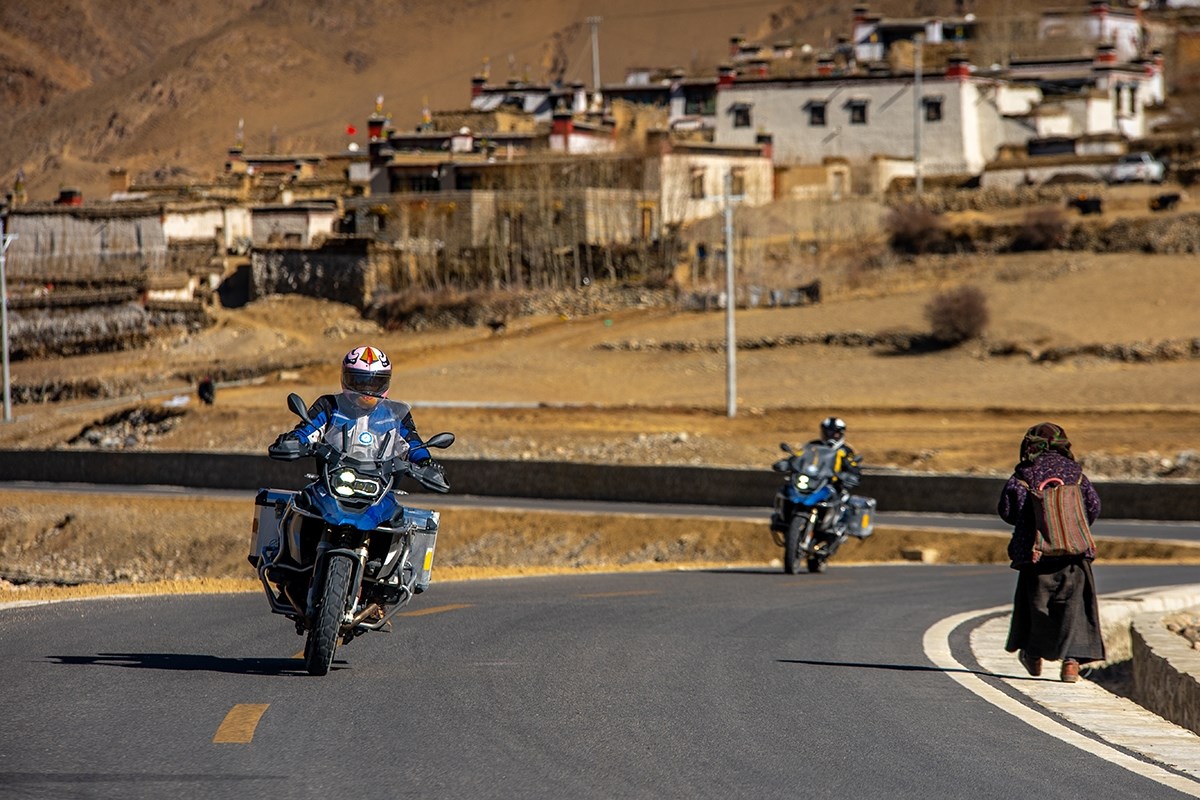 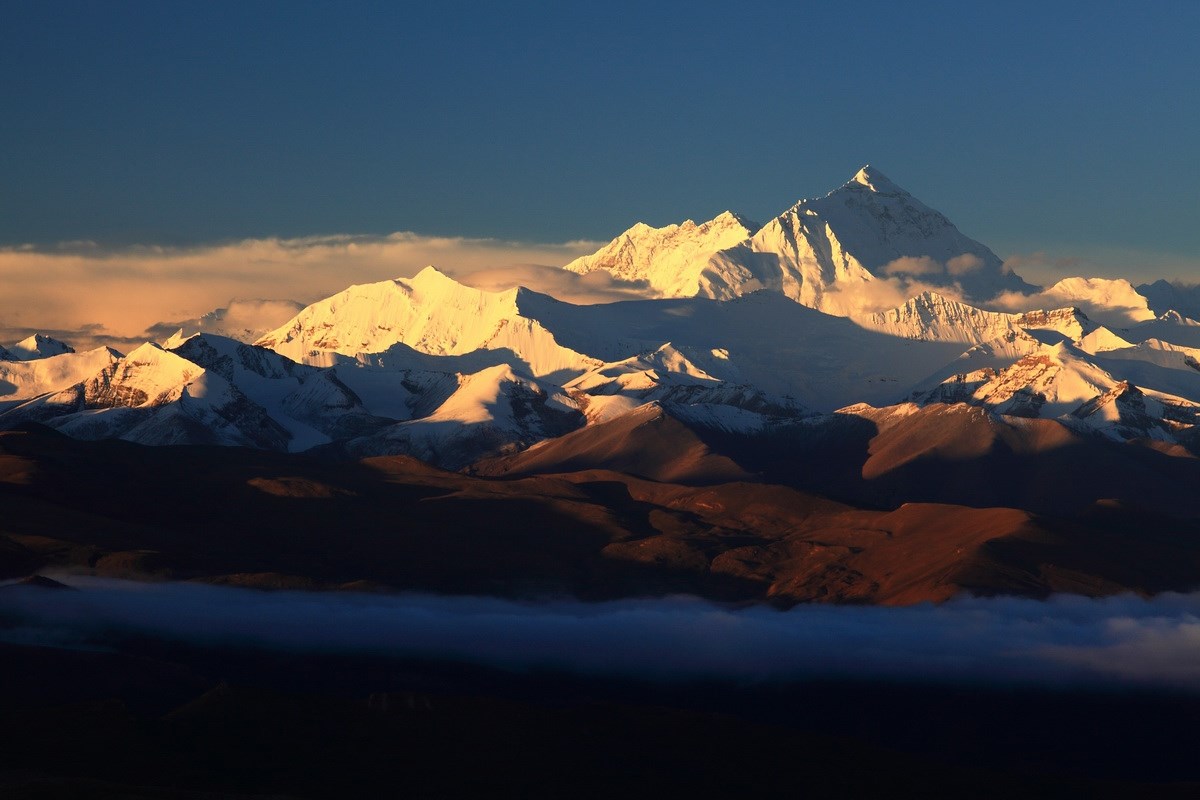 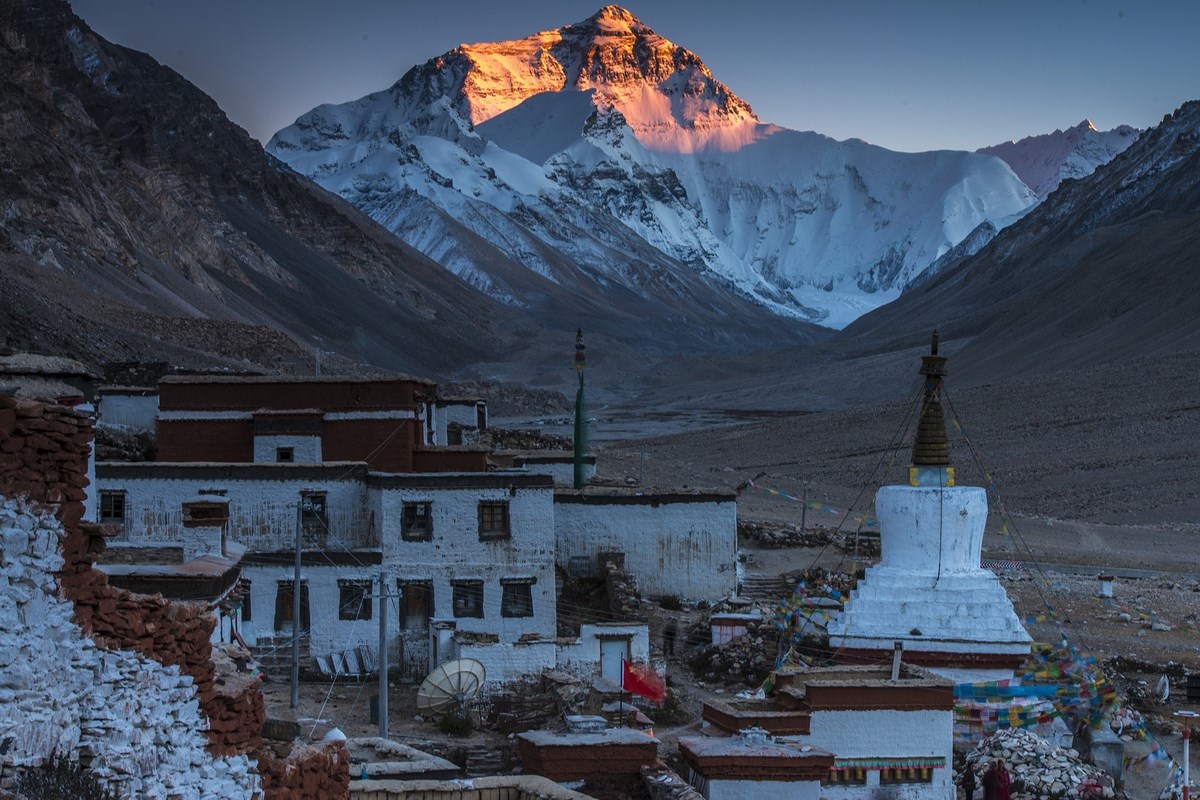 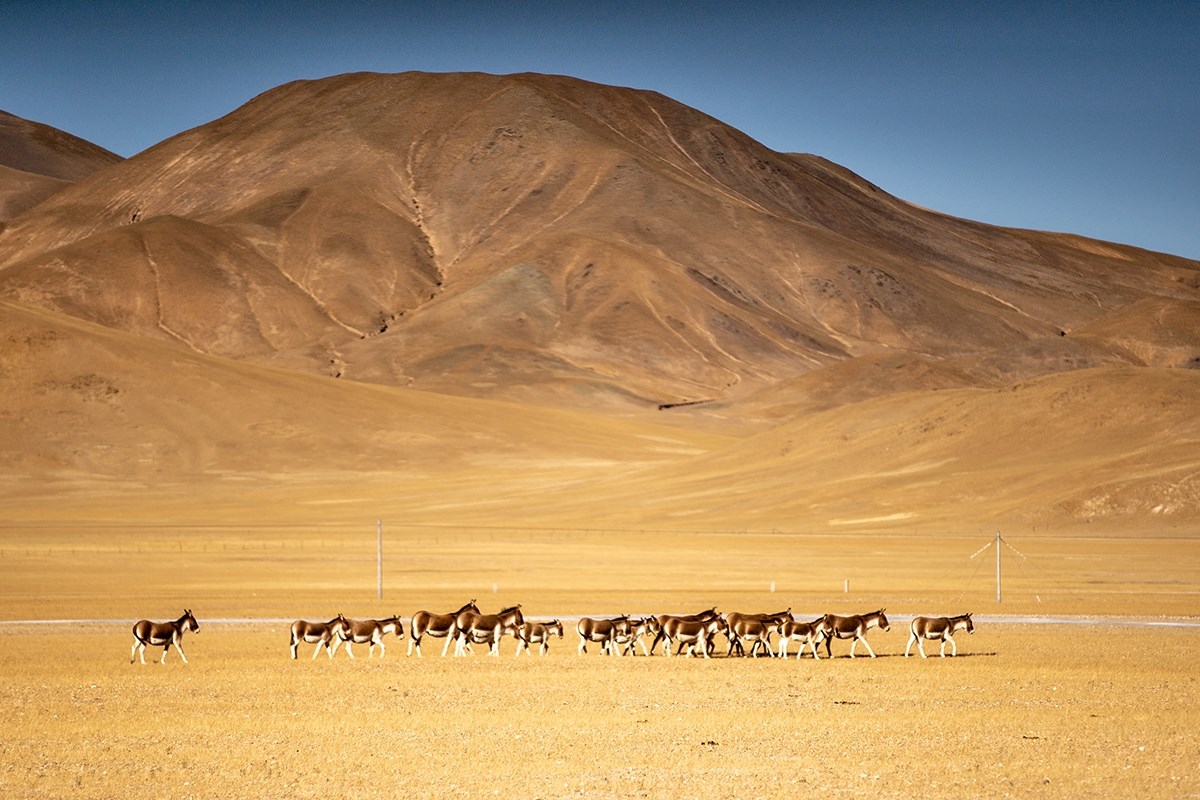 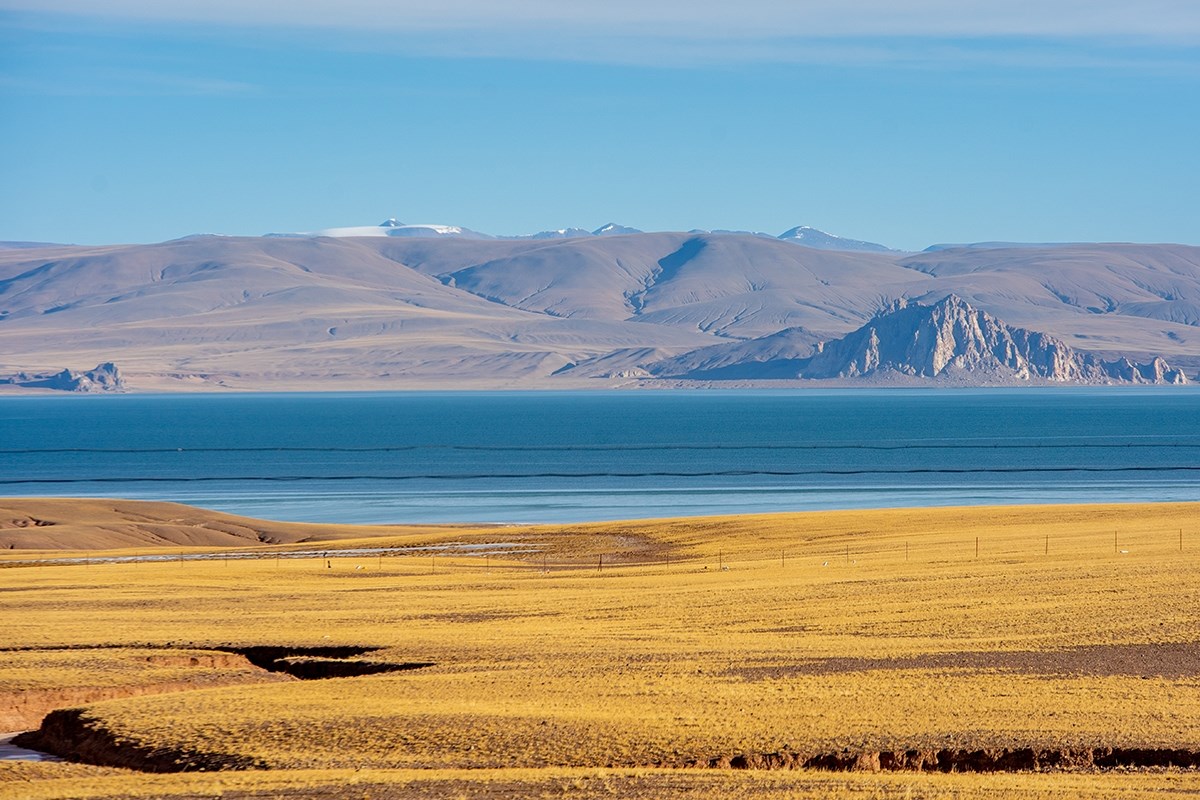 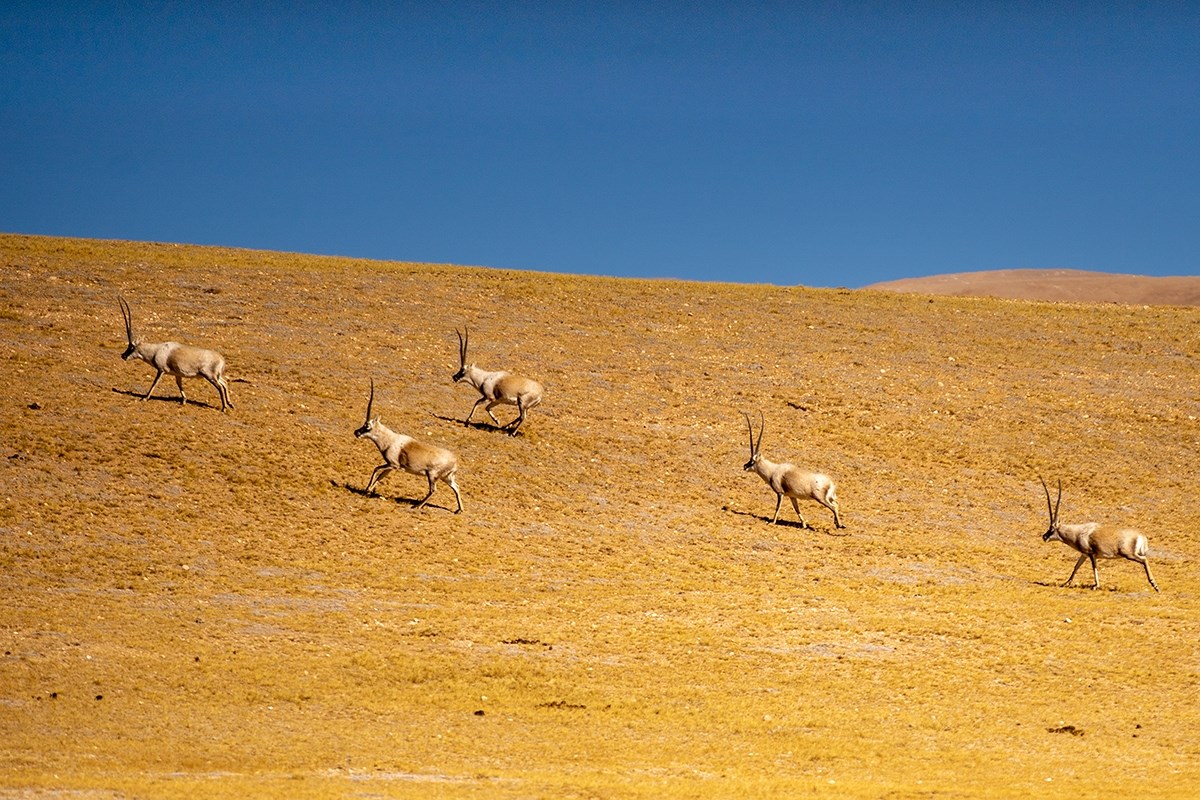 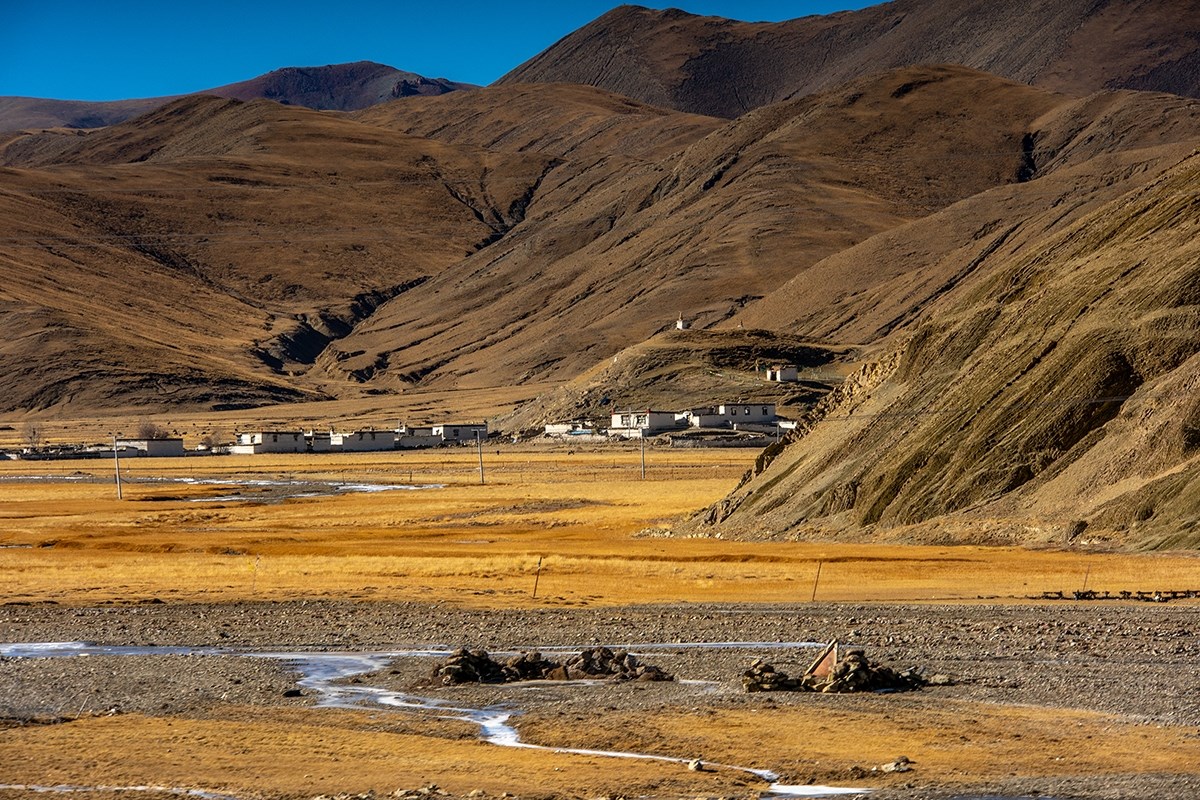 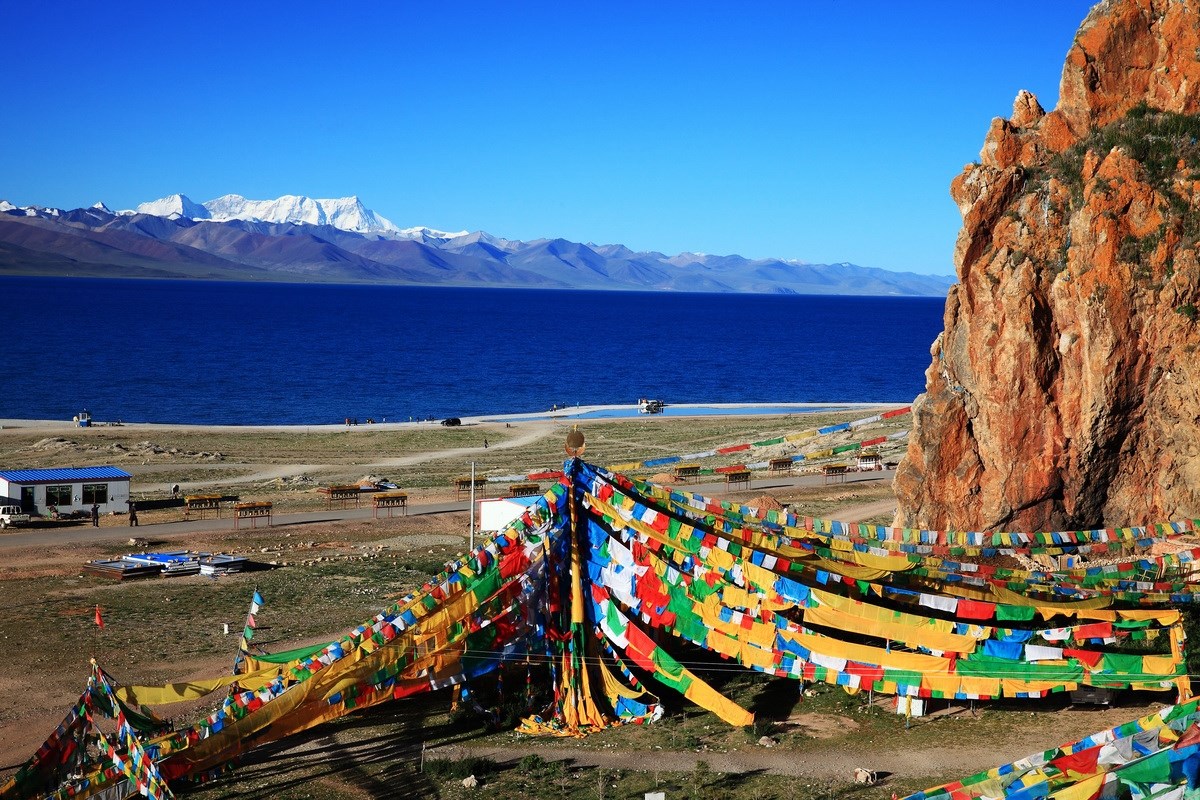 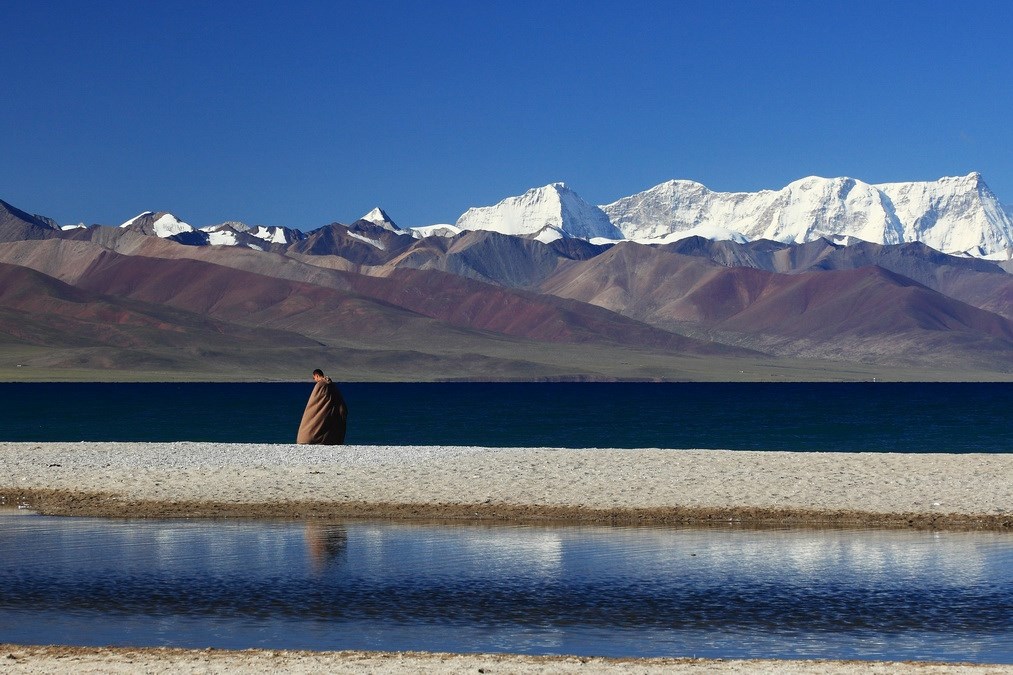