Day07 Rongbuk / Everest – Old Tingri – Paiku Tso – Saga
Morning enjoy the sunrise of Everest (Qomolangma), if the weather is fine. Afterwards Ride motorbike via Old Tingri to the Paiku Tso Lake, where we take a walk by the holy lake. With an area of more than 300 square kilometers, embraced in the arms of three mountains, the lake is rich in fish resources. Varieties of rare animals like wild horses, wild donkeys and yellow ducks inhabit in this area. Keep Riding to Saga. Riding 383 km, 8 hours. 1N at Saga Hotel

Day08 Saga – Paryang – Manasarovar Lake
Ride motorbike along the south route to West-Tibet. In the south rise the snowy magnificent Himalayas, in the north line up the summits of the Trans Himalaya. We may see Kiangs and Antelopes running on this highland. Keep Riding to holy lake Manasarovar. The fresh water lake is 4,588 meters high above sea level and covers an area of 330 square kilometers. The depth of the lake is 81.8 meters. The lake is situated between two snow-covered mountain ranges is extremely beautiful. It is an important part for the Tibetan pilgrims to orbit and take a bath in the lake. Overnight stay near the Chiu Gompa in the north bank of the Lake. The small monastery Chiu Gompa standing on rock, offers a splendid view over the lake. Take a walk by the holy lake. Riding 492 km, 7 hours. 1N at simple guesthouse.

Day09 Manasarovar Lake – Darchen / Kailash – Payang
In the morning take a walk by the holy lake Manasarovar and enjoy the beautiful view and then ride motorbike to Darchen (4800 m) town and have a short trekking at the foot of the Holy Mount Kailash, which is the holy place for four religions: the Hinduism, Buddhism, Jains and Bon. It should be the holiest place in the world. Afterwards Ride motorbike to Payang. Riding 306 km, 5 hours. 1N at simple guesthouse.

Day11 Kyirong – Kathmandu
Ride 78 km in about 2 hours to the border. Guide help you cross the borer and enter Nepal. 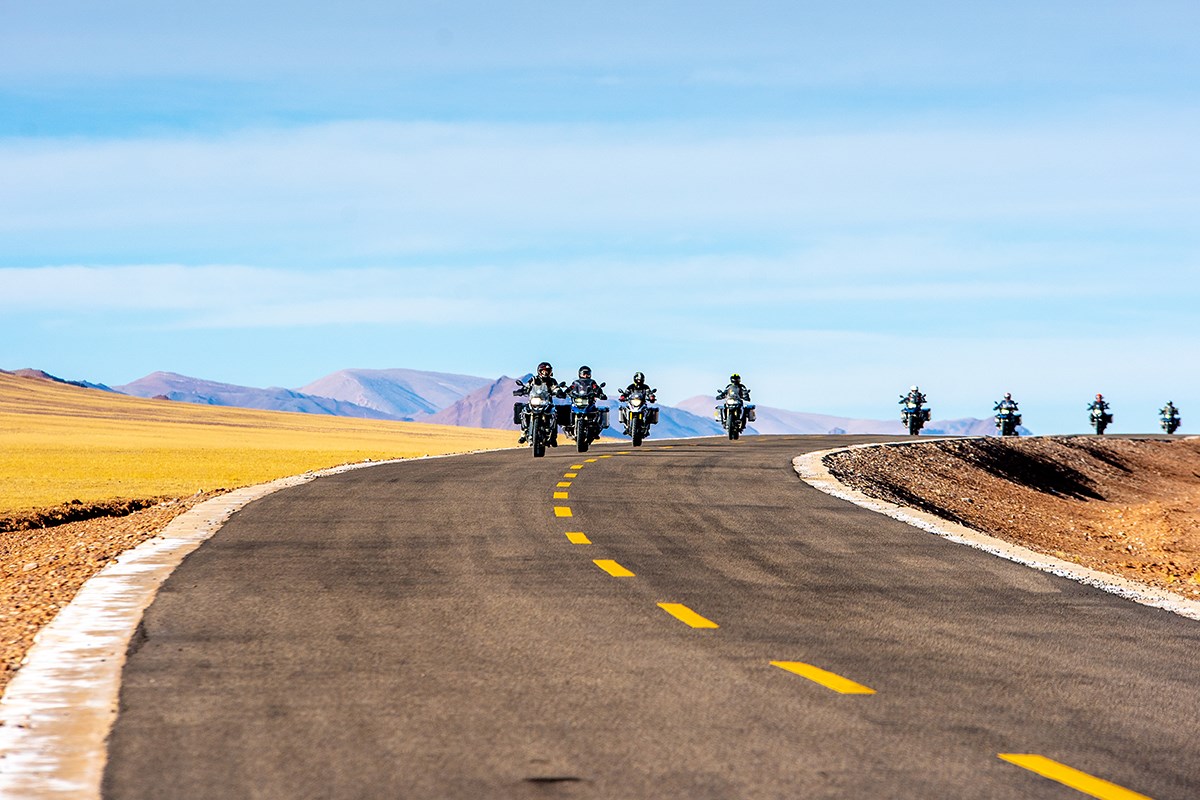 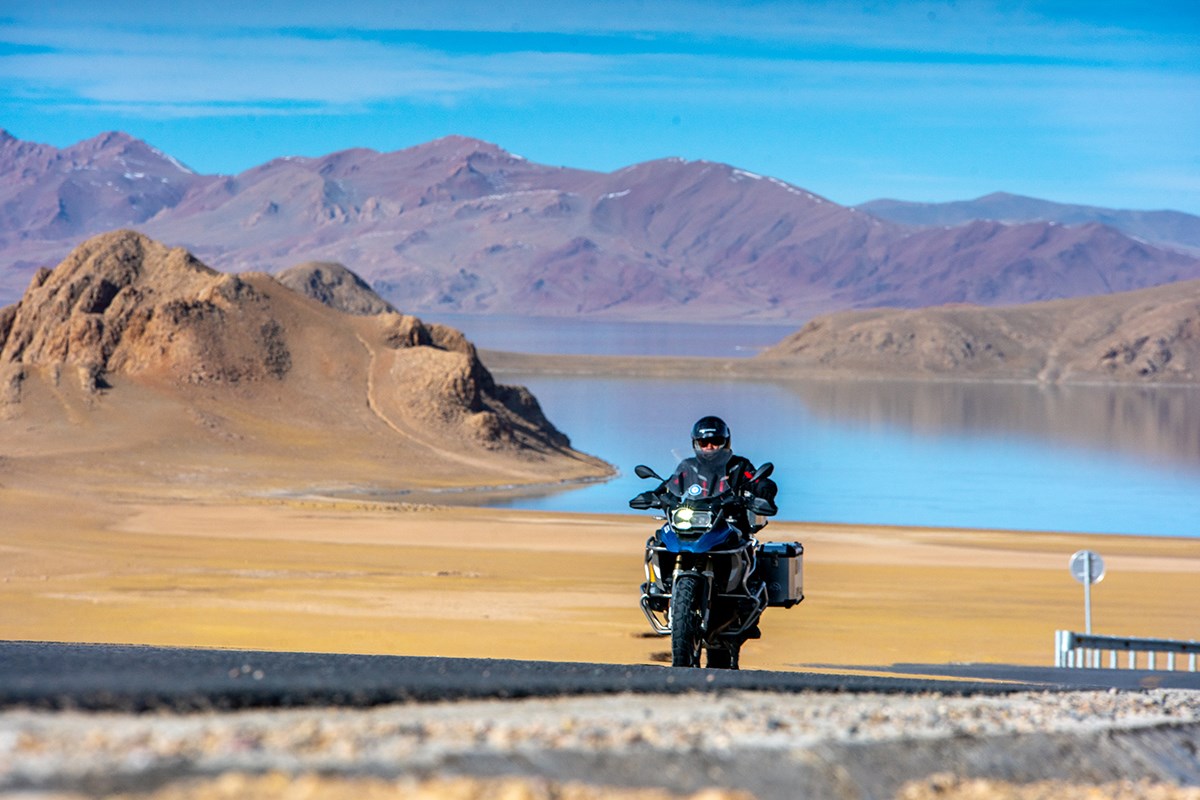 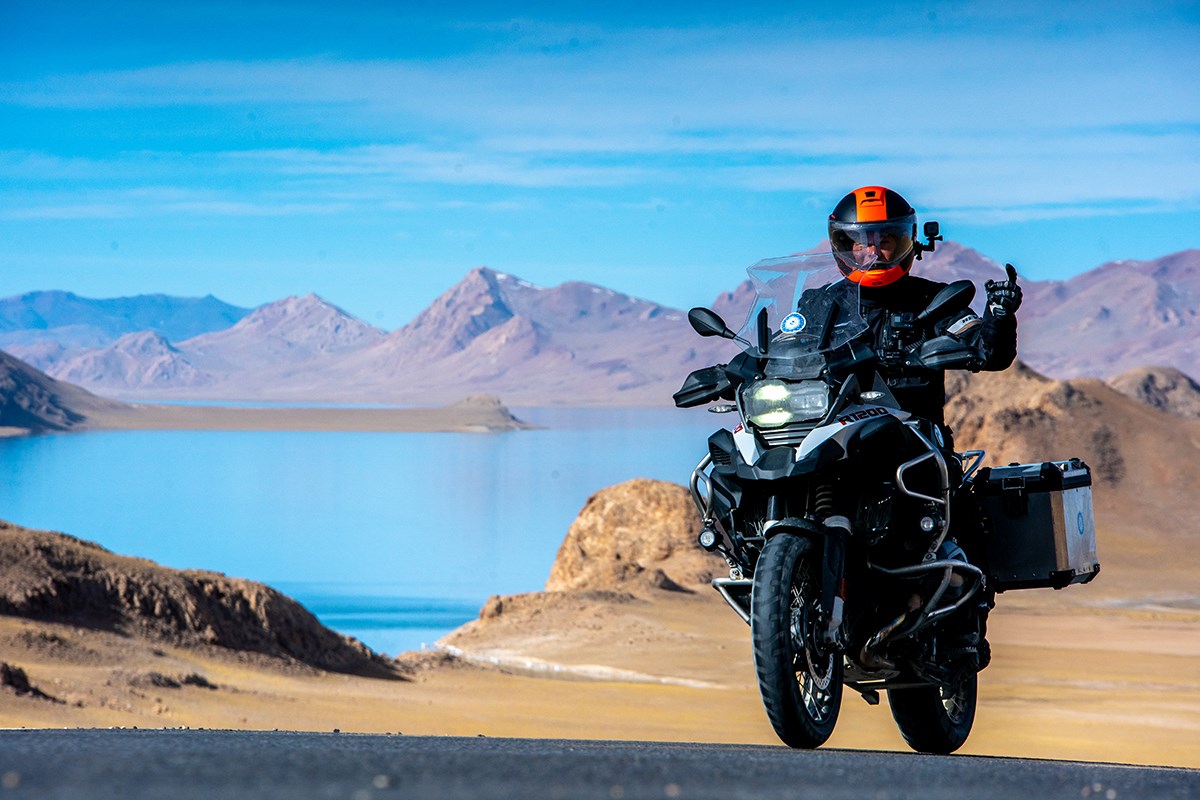 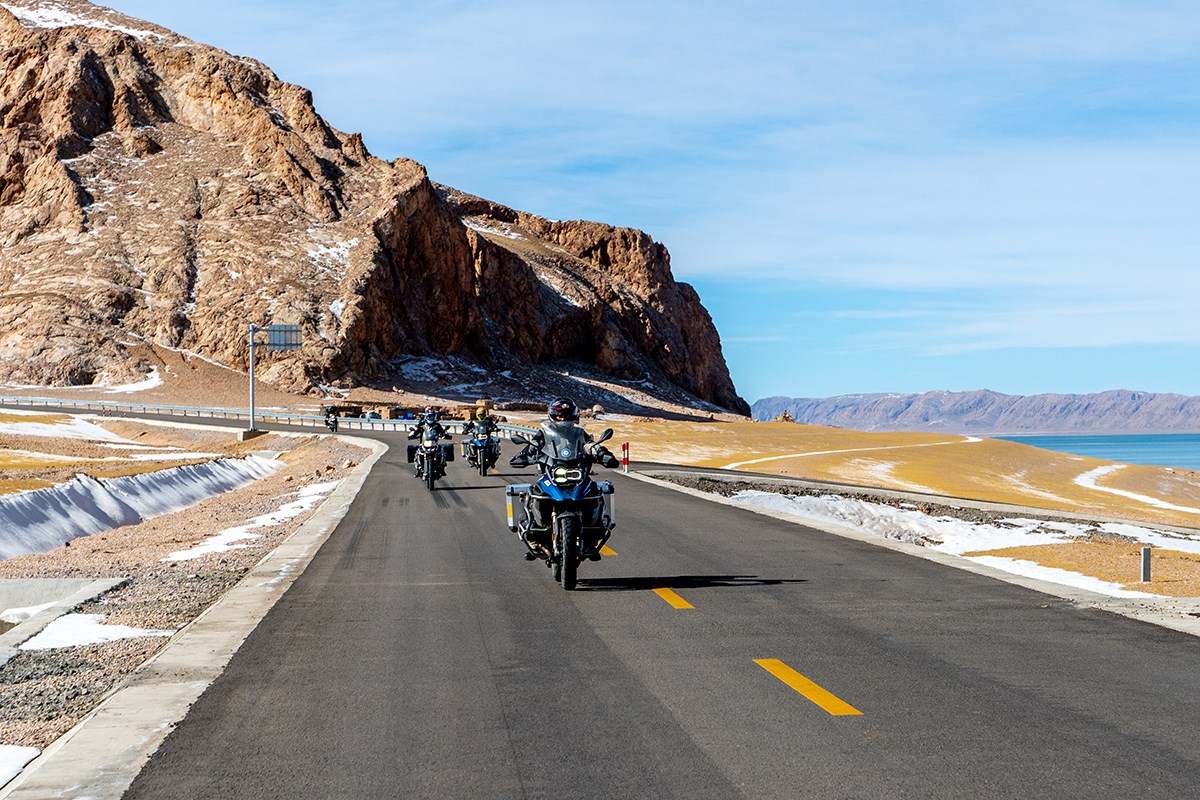 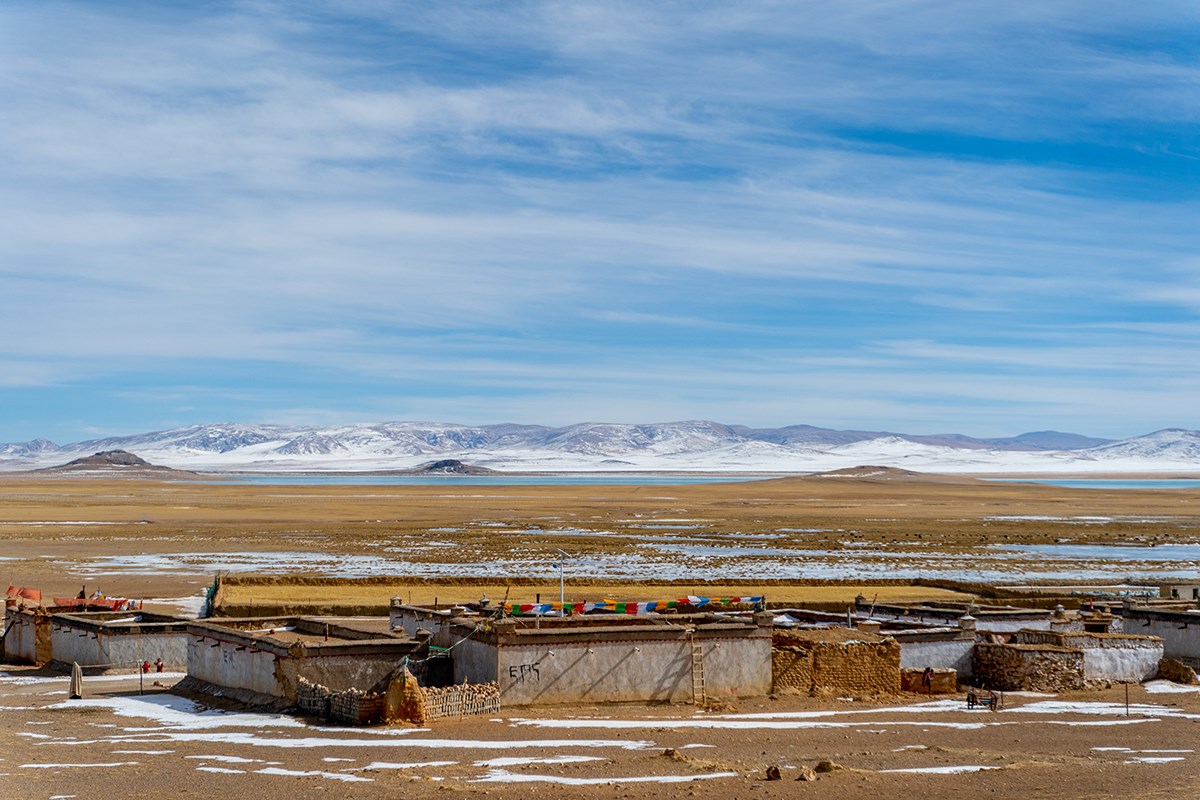 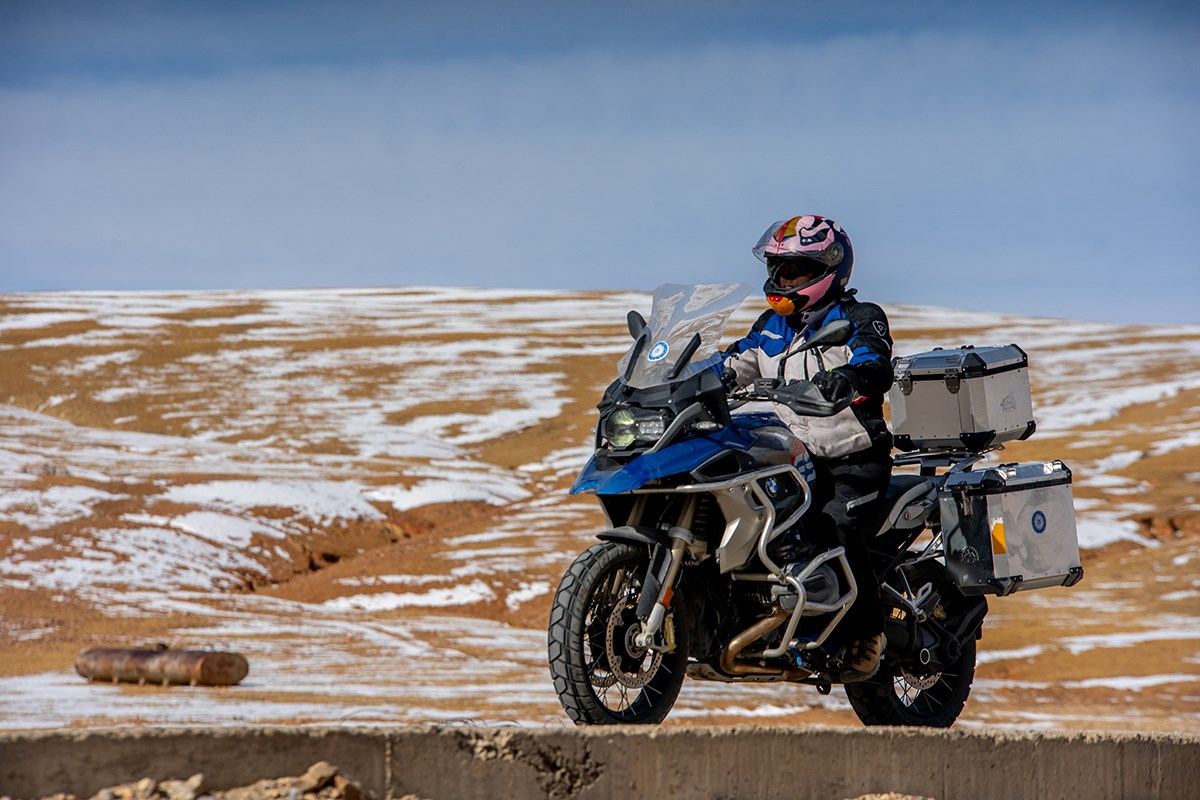 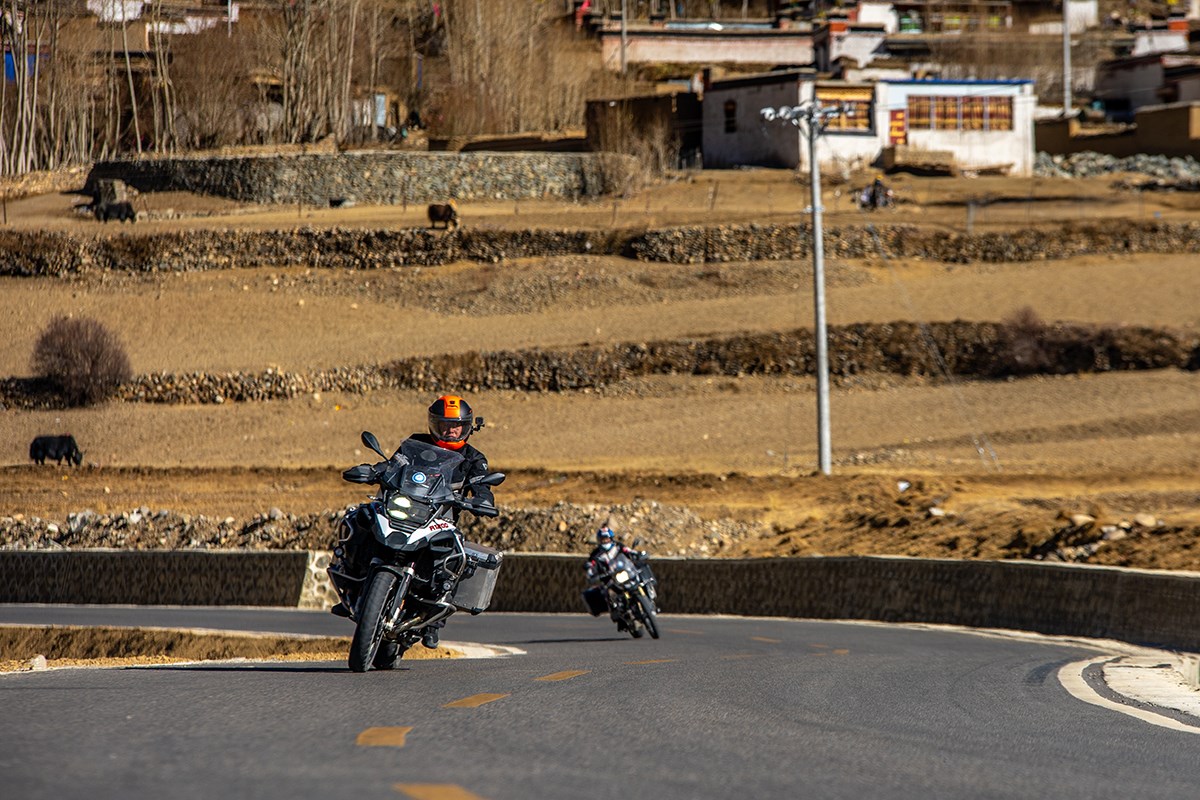 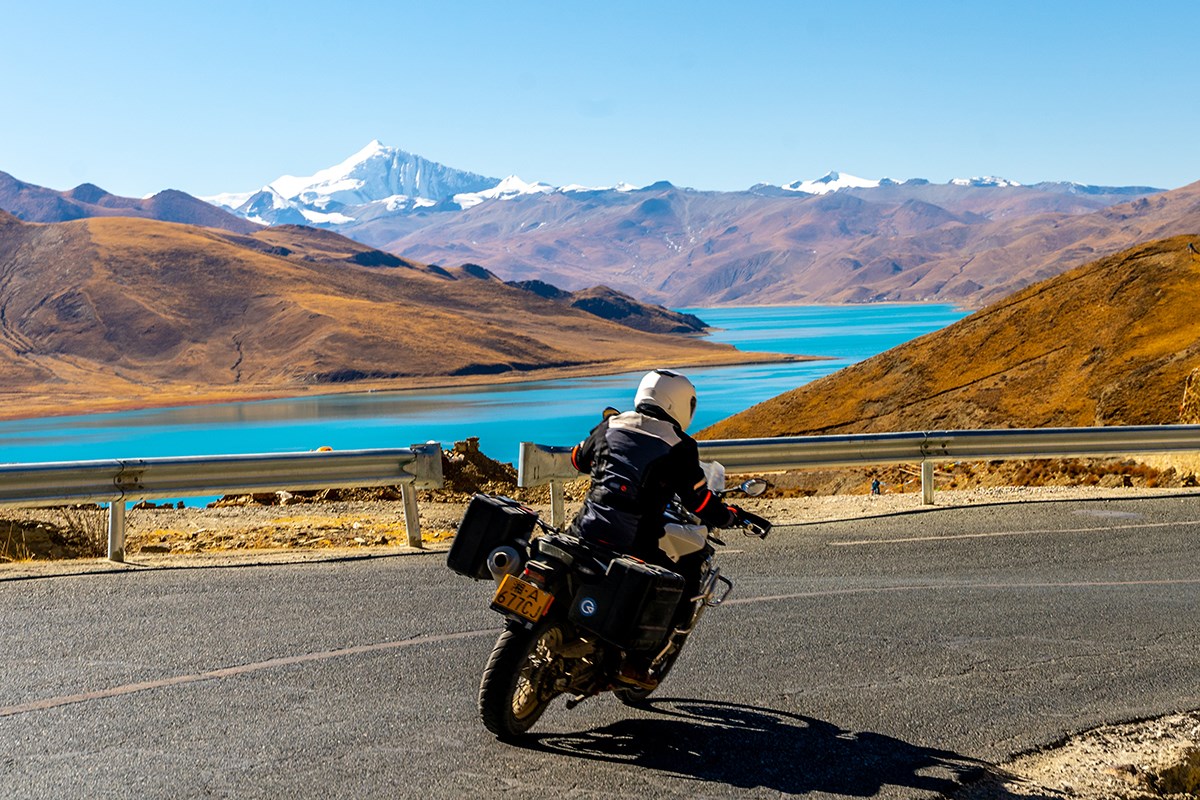 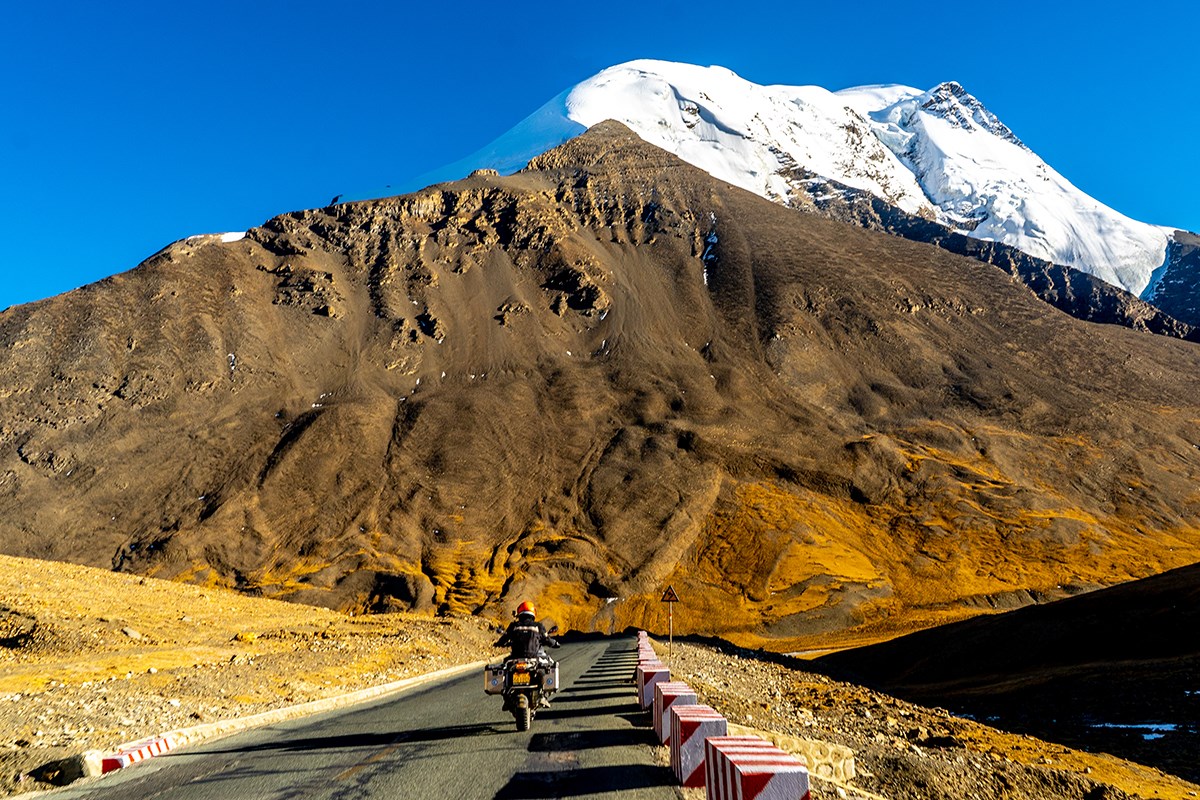 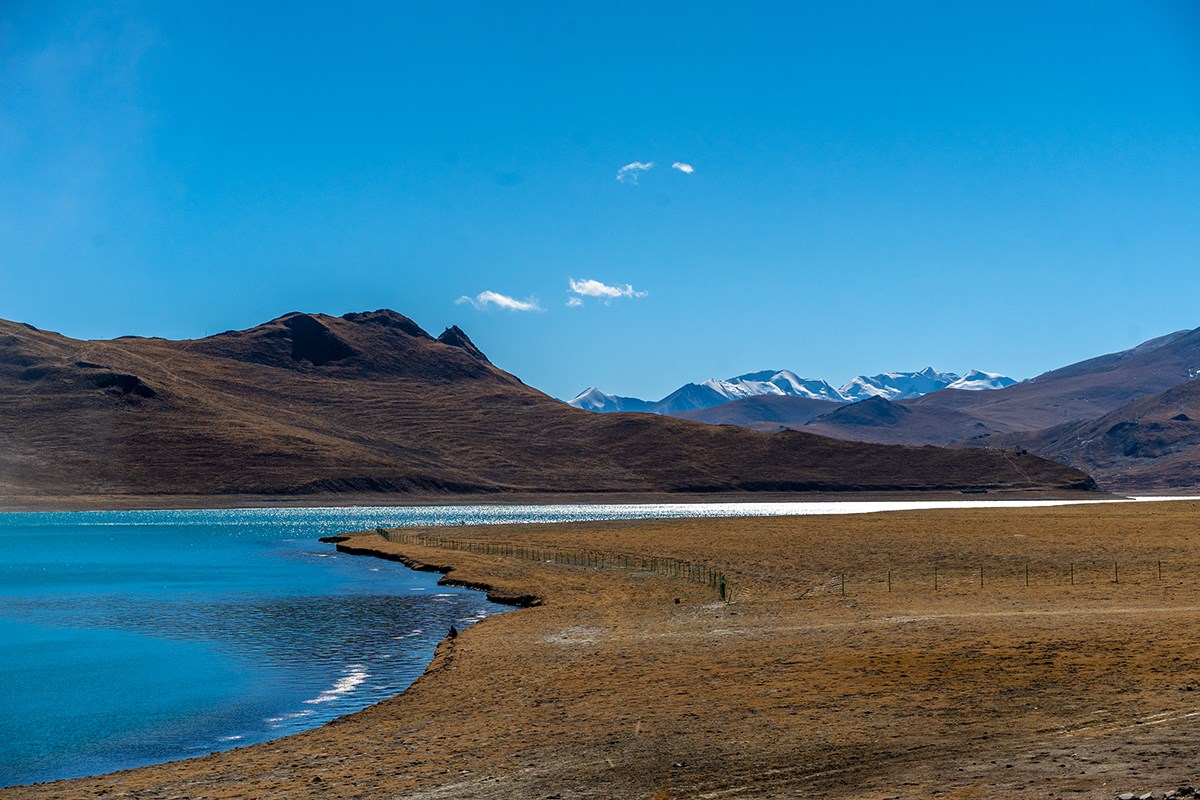 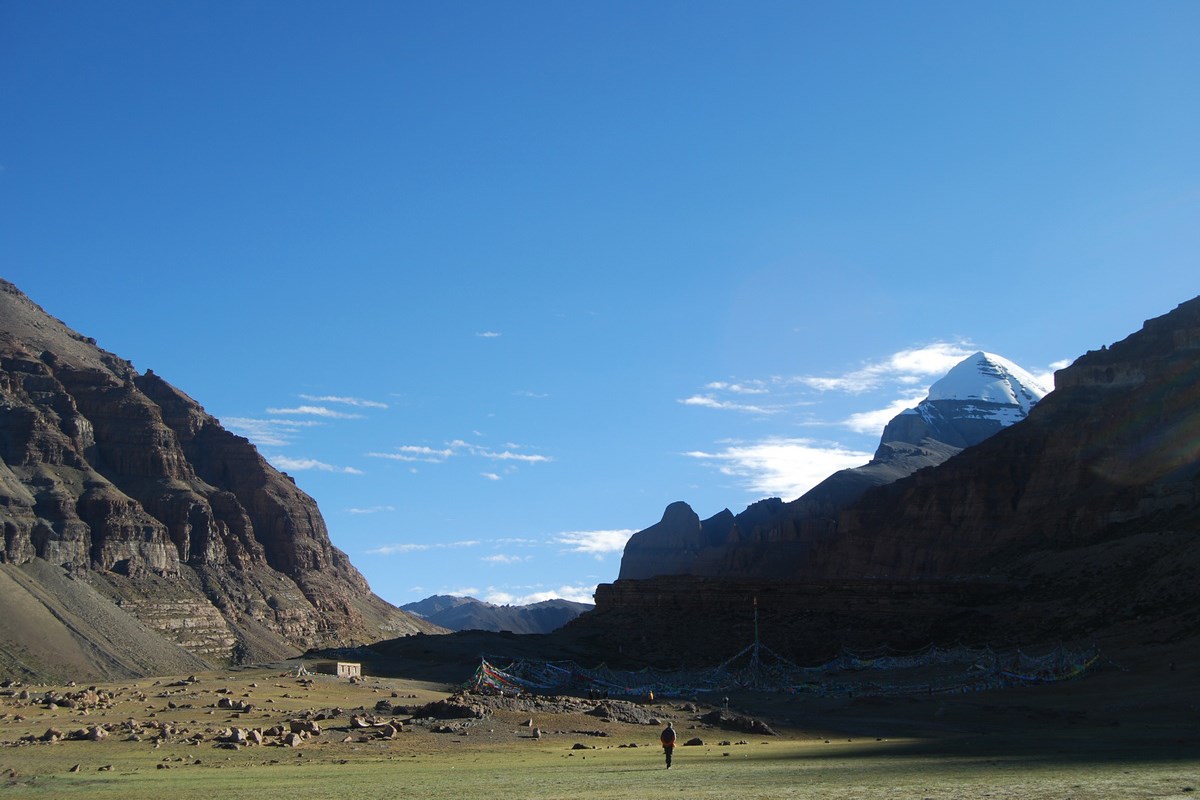 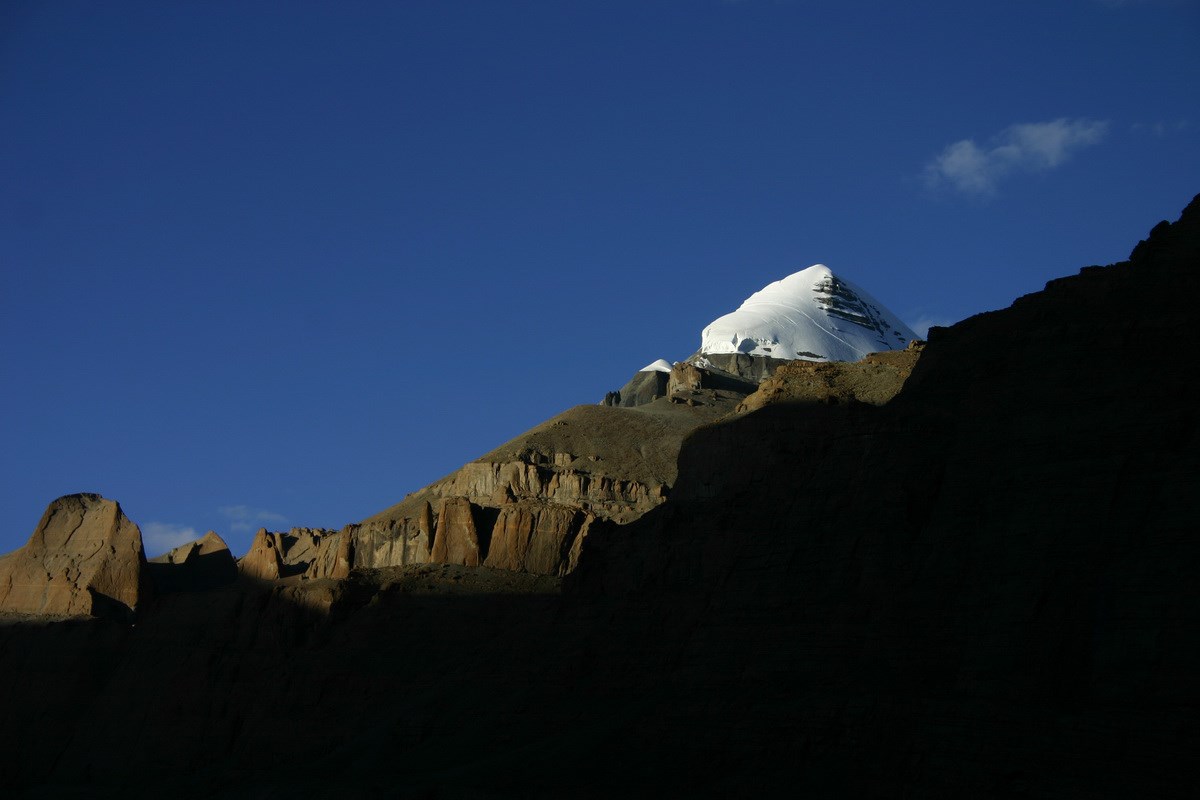