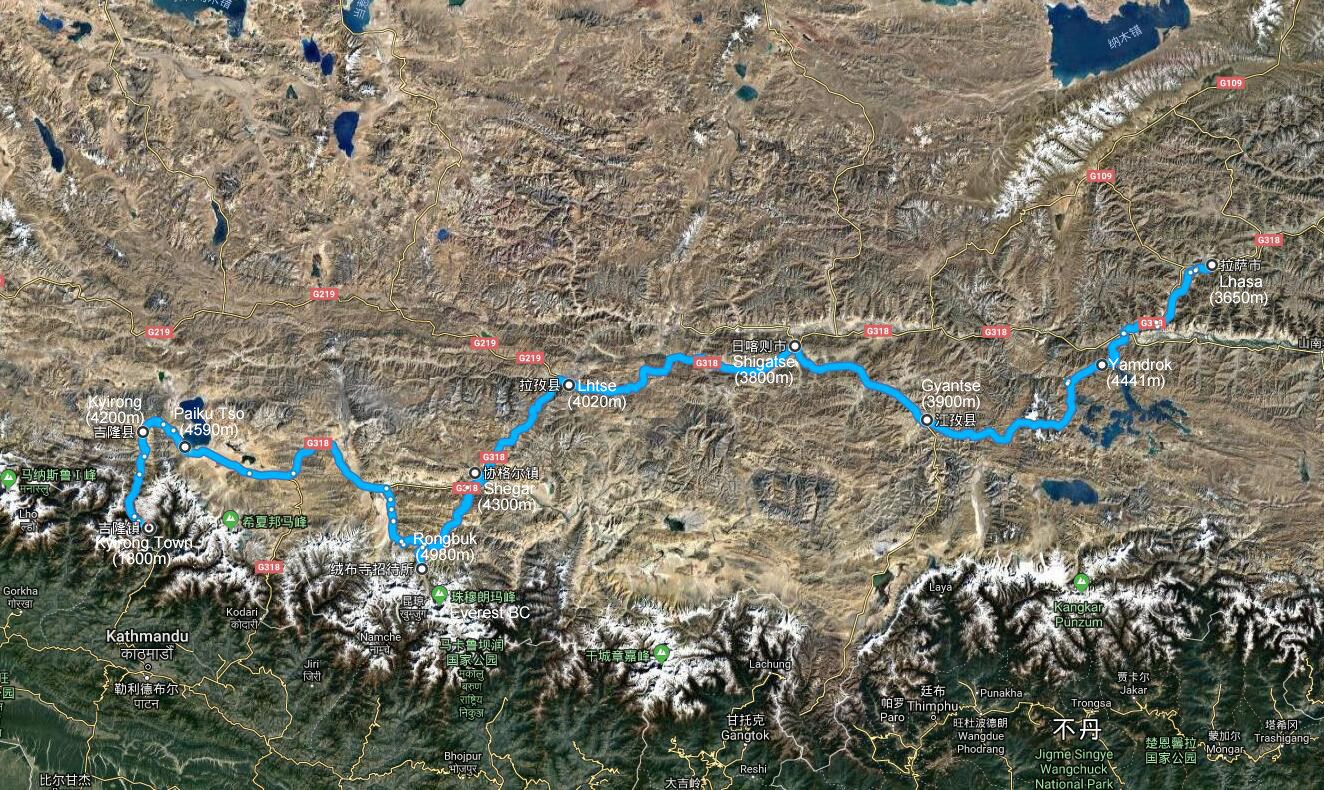 Day07 Rongbuk / Everest – Old Tingri – Paiku Tso – Kyirong
Morning enjoy the sunrise of Everest (Qomolangma), if the weather is fine. Afterwards ride to Kyirong town bordering on Nepal. On the way pass by Paiku Tso Lake, where we take a walk by the holy lake. With an area of more than 300 square kilometers, embraced in the arms of three mountains, the lake is rich in fish resources. Varieties of rare animals like wild horses, wild donkeys and yellow ducks inhabit in this area. Far view of Shishapangma (8012m). In the late afternoon reach Kyirong. Riding 352 km, 6.5 hours. 1N at Kyirong Hotel

Day08 Kyirong – Kathmandu
Ride 78 km in about 2 hours to the border. Guide help you cross the borer and enter Nepal. 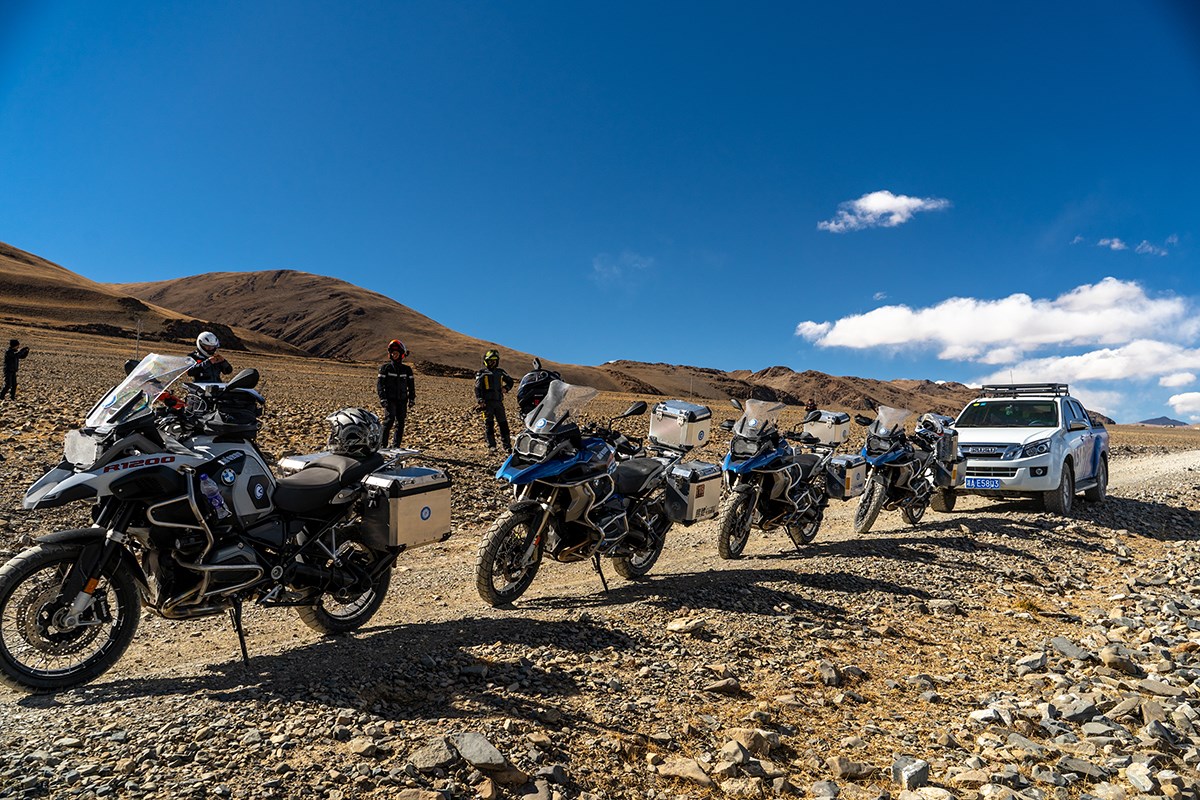 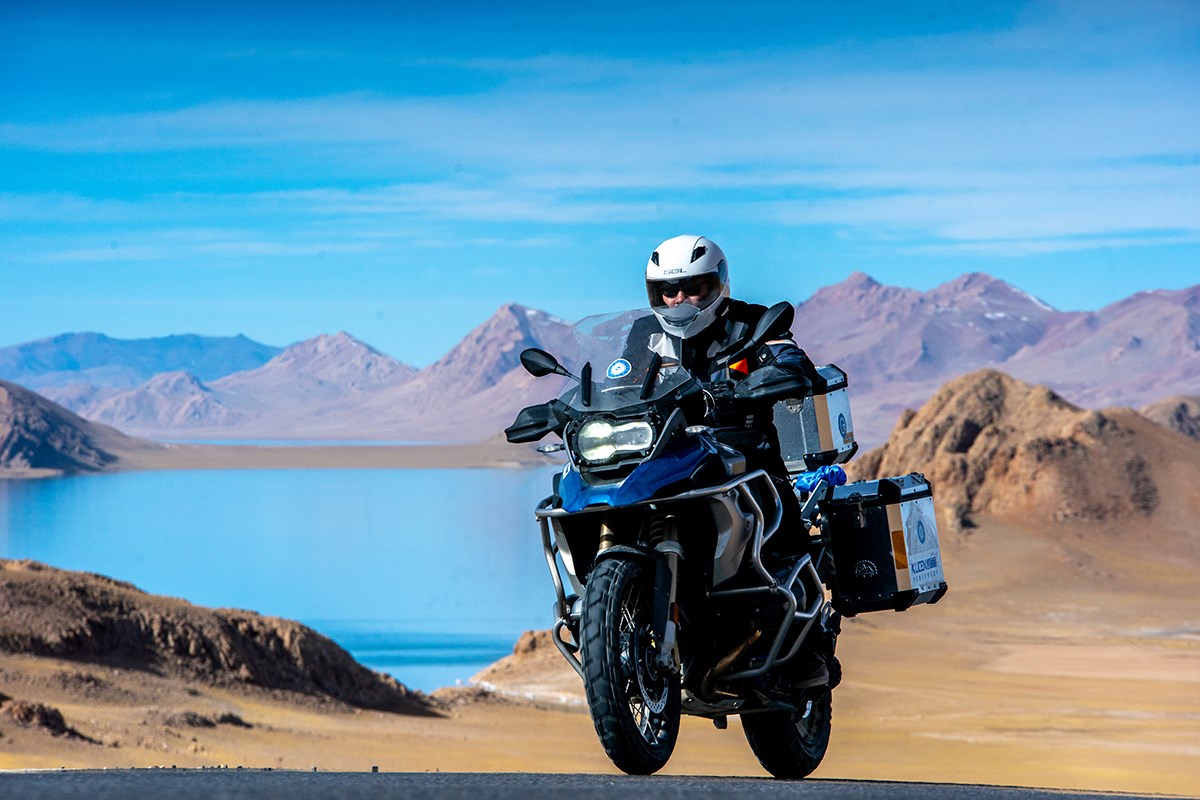 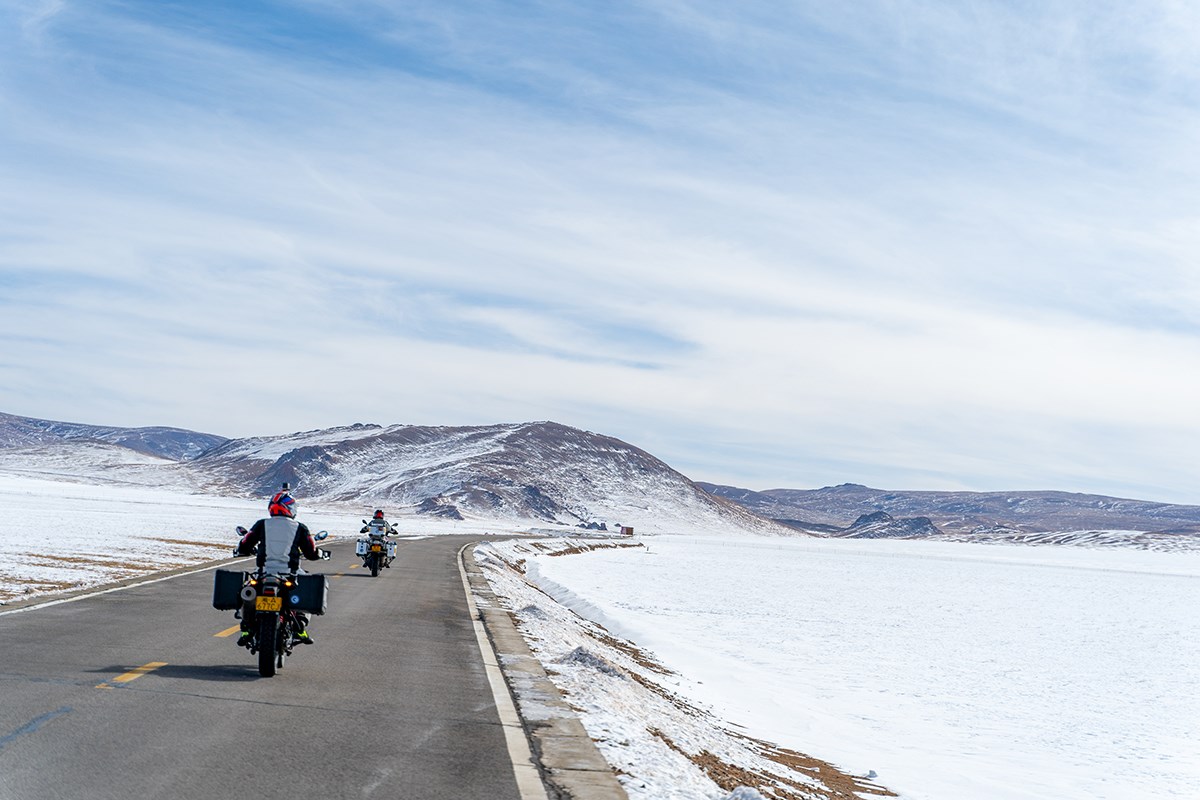 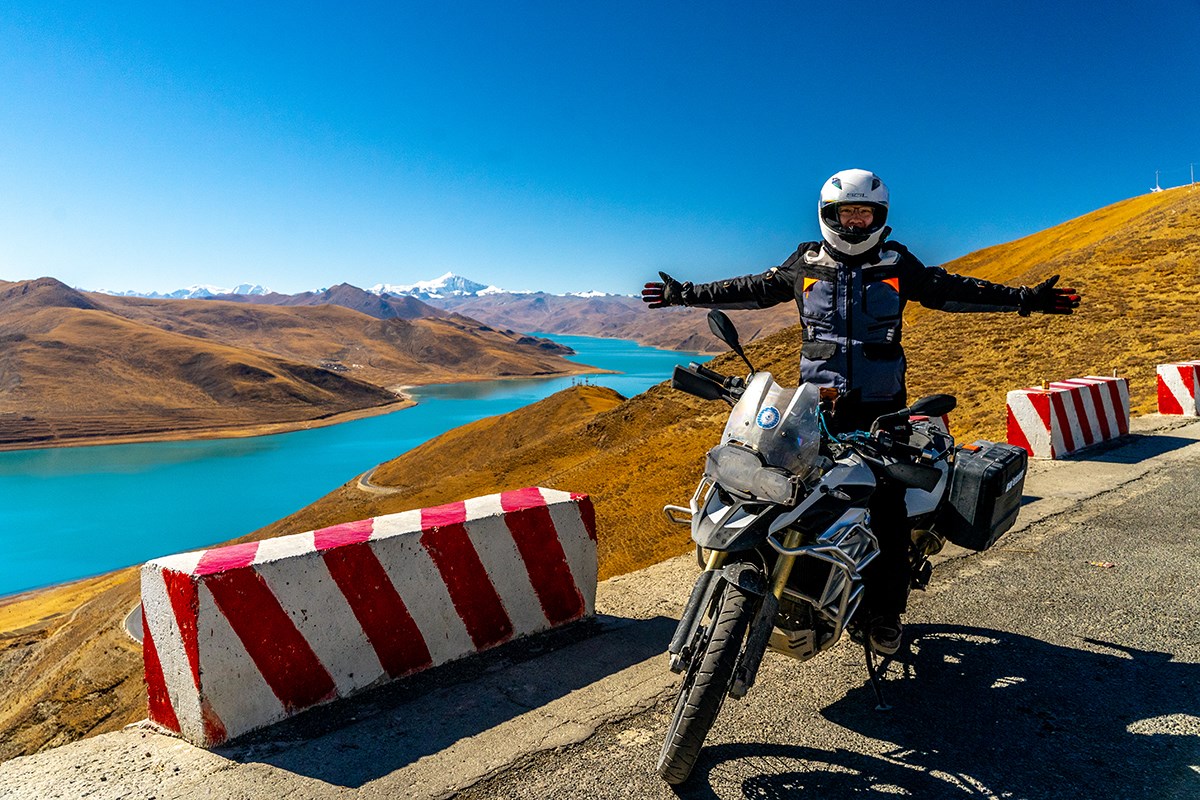 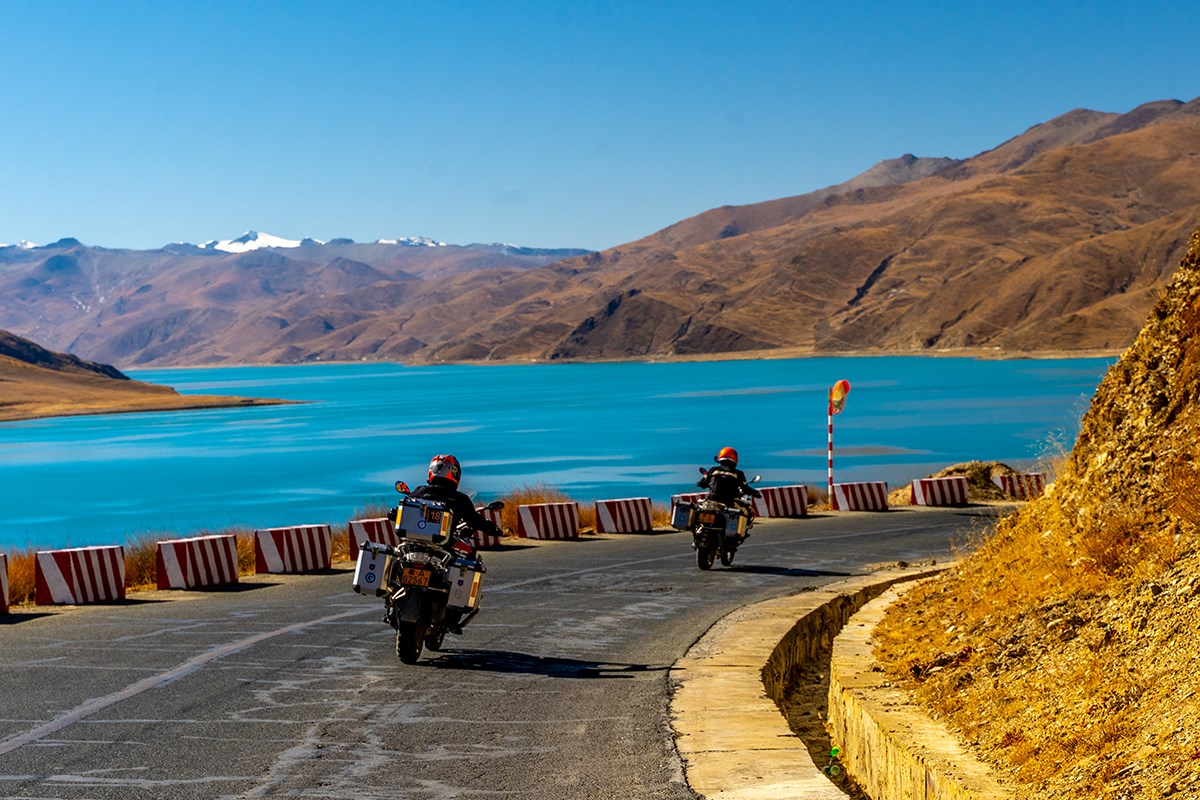 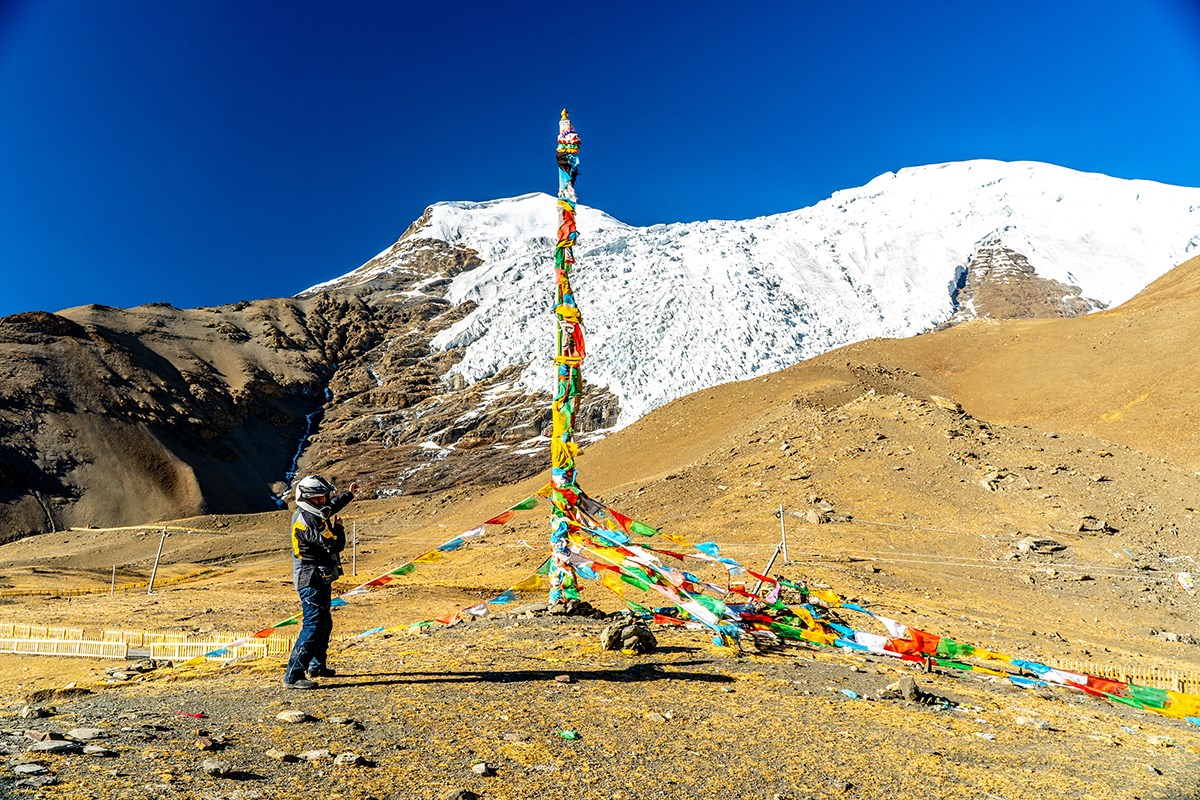 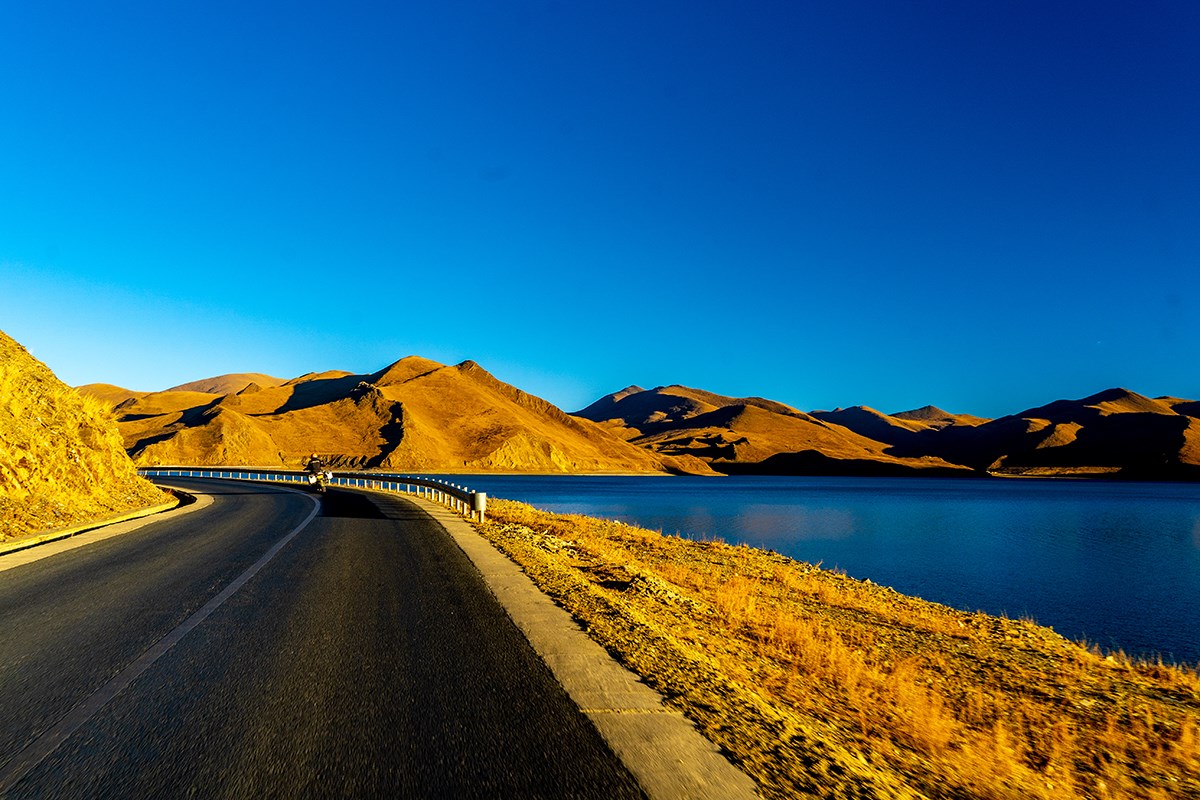 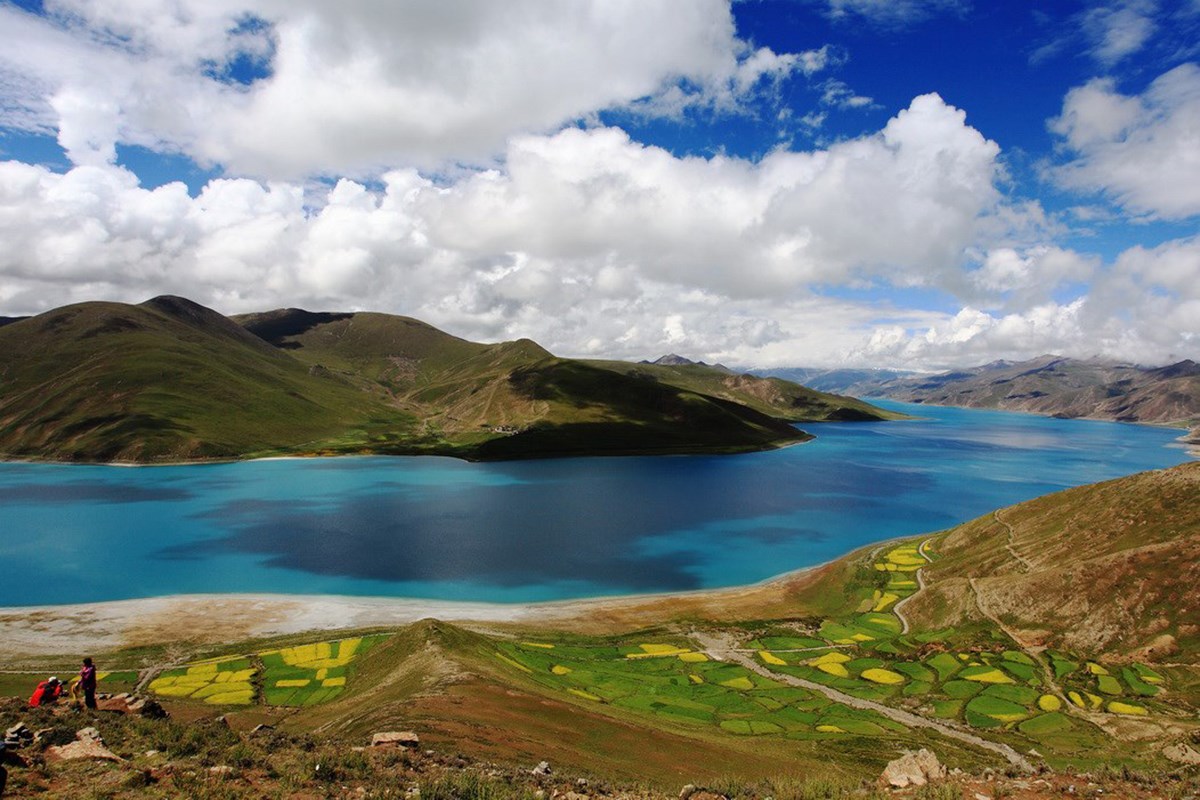 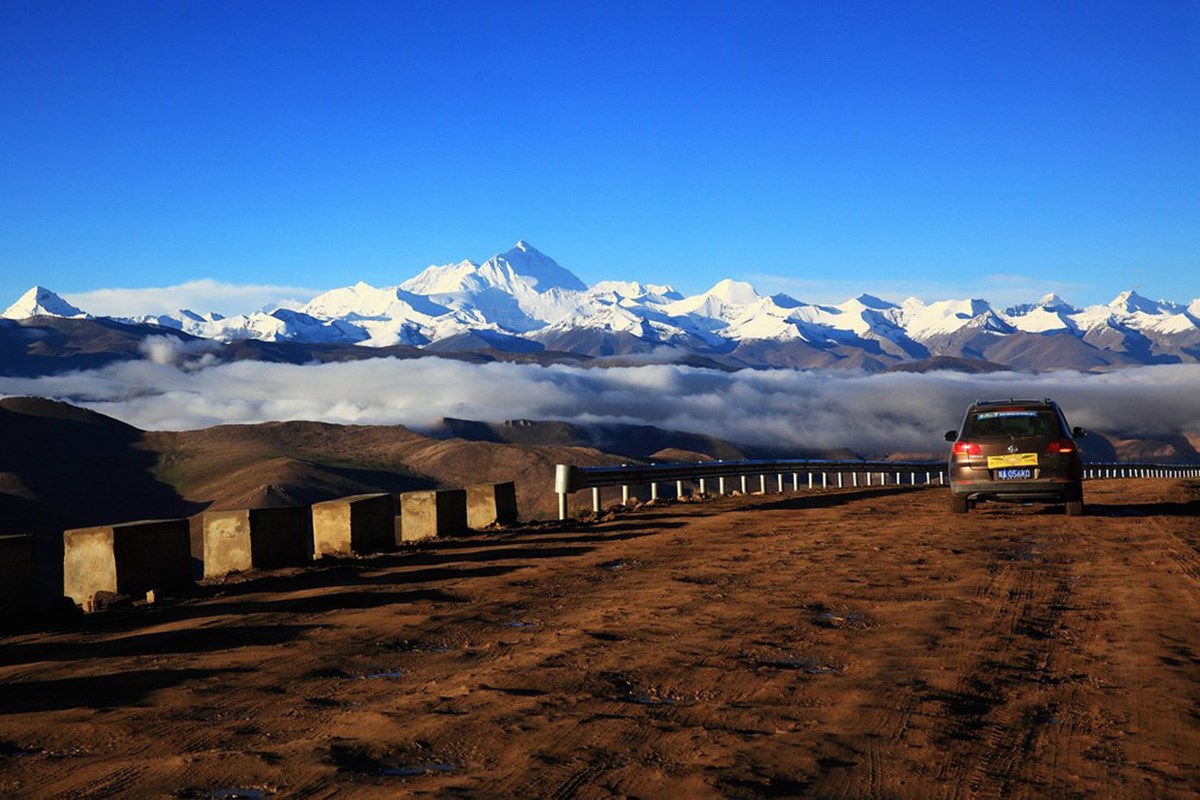 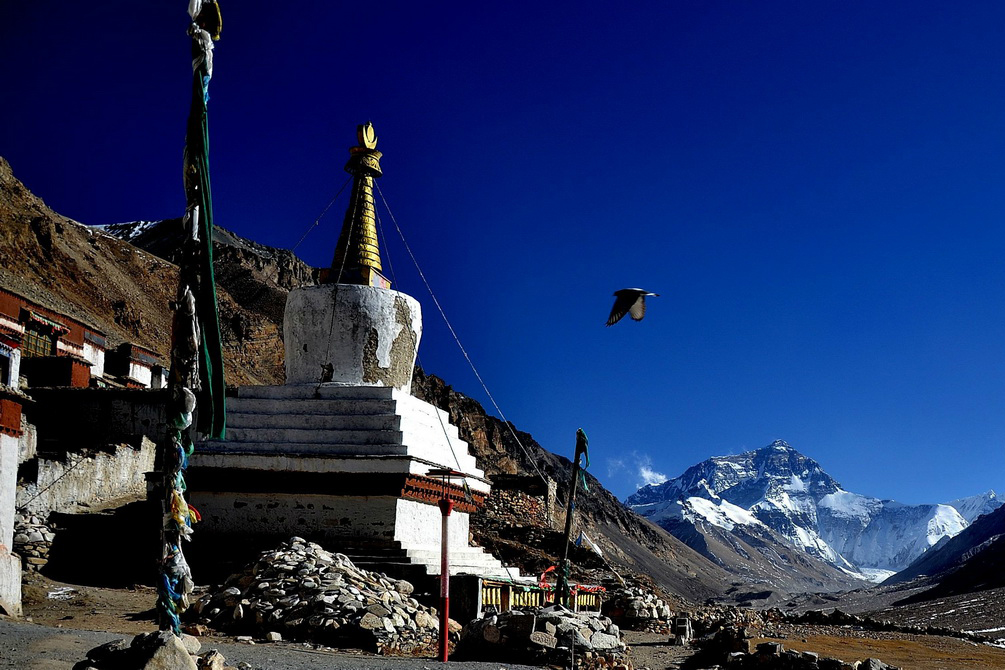 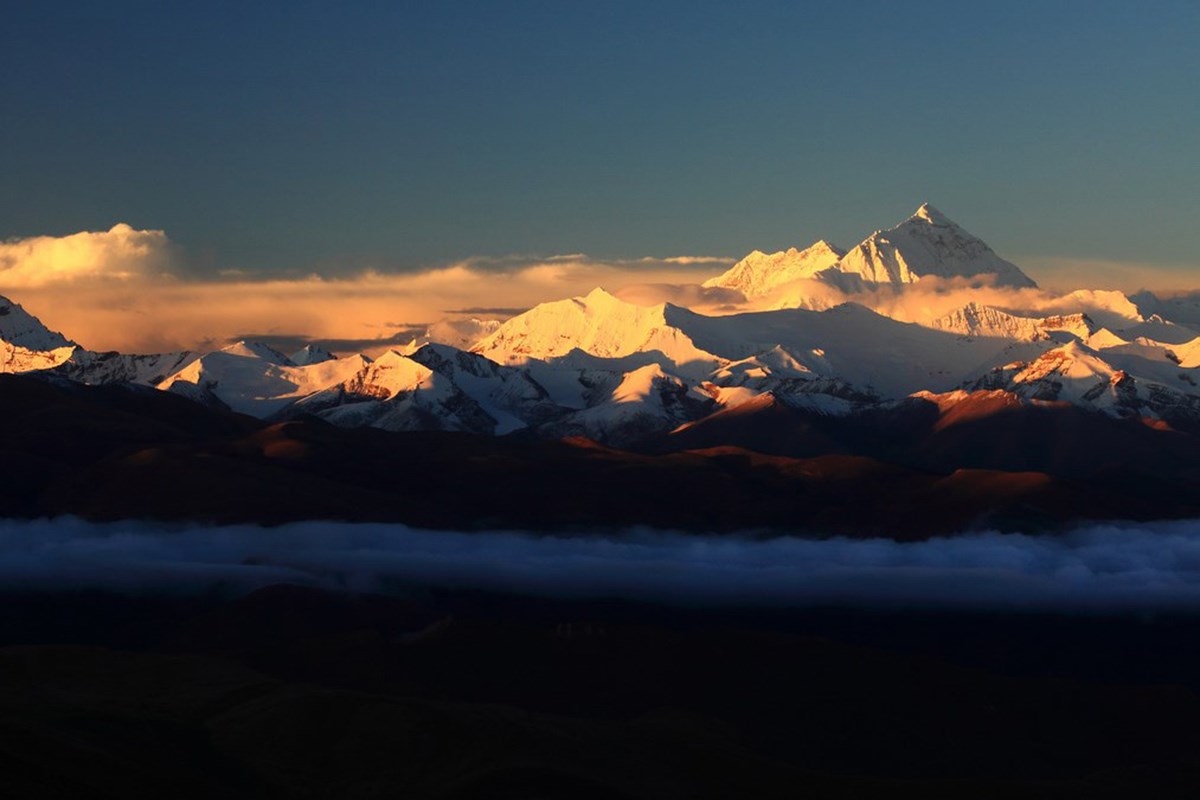 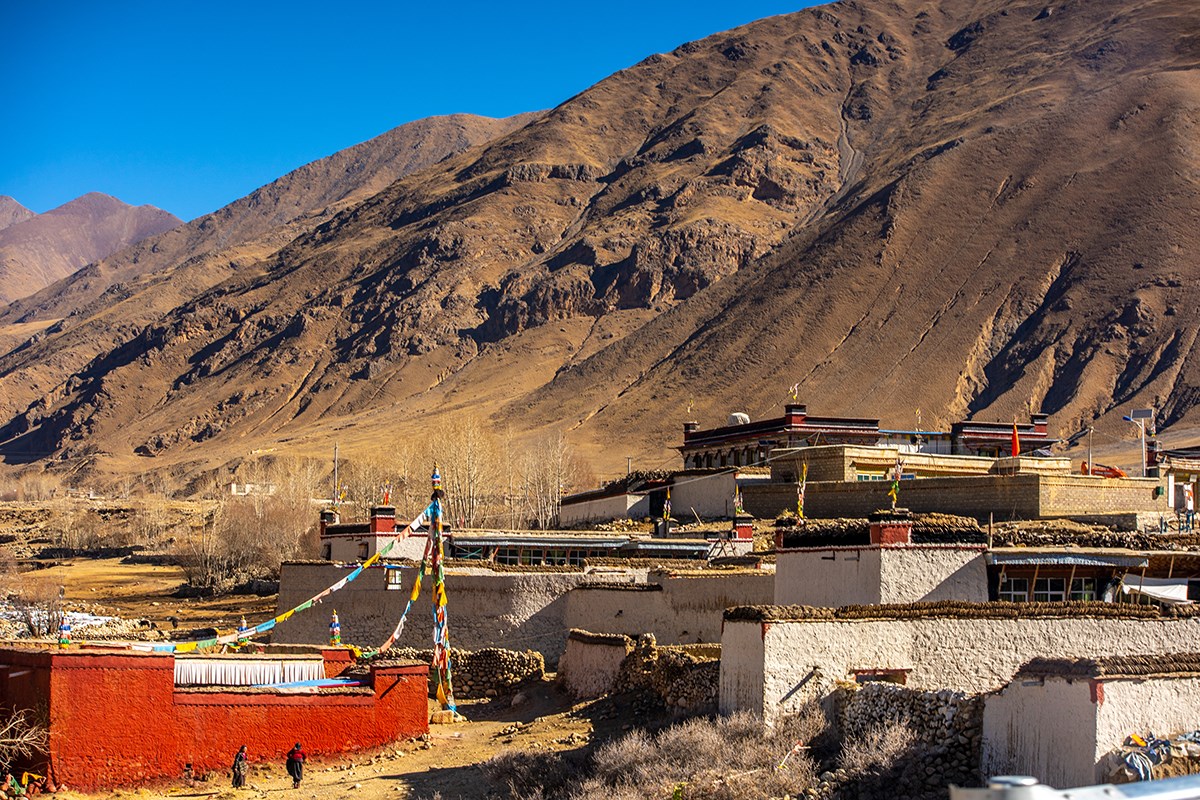